Weather is unpredictable, and there’s no telling the damage that can occur when weather turns severe. The results of severe weather for institutional and commercial facilities can be just as unpredictable, but one common area of concern in any emergency preparedness plan involves roofs, as managers in one Louisiana facility discovered recently.

The city council in Shreveport, La., recently approved the emergency replacement of the club level roof at Independence Stadium, according to The Shreveport Times. The replacement will cost about $229,000.

The roof was damaged in April when a tornado cut through the Shreveport-Bossier area. Temporary repairs were made to the roof after the storm while the city waited for insurance claims to process.

In late July, winds lifted the roof, causing damage to the drains and leaving holes in the roof, exposing portions of the building to the elements. The damage was so extensive that there was no way to stop rain from entering the facility and causing thousands of dollars in damage. The roof was beyond repair.

"When (winds) picked it up, it picked the whole thing up and tore it off," says Shelly Ragle, SPAR director. "We were having a lot of water penetrating the ceiling into the club Level where we just repainted." 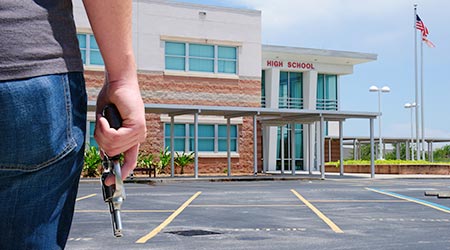 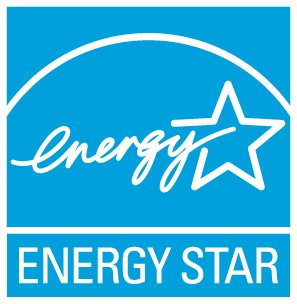