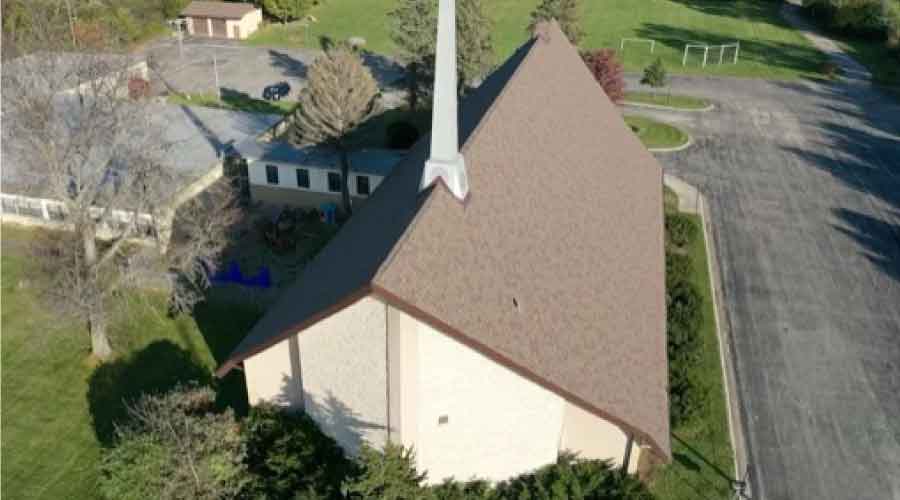 When a storm damaged the church’s cathedral roof with high winds, the organization reached out to Atlas General Contractors to assist with the insurance claim and repair the damage.   September 30, 2022
By FacilitiesNet Staff
Roofing

The Rockford Seventh Day Adventist Church is a place of worship that also serves as the home of the Alpine Christian School. When a storm damaged the church’s cathedral roof with high winds, the organization reached out to Gary Paris at  Atlas General Contractors to assist with the insurance claim and repair the damage.

Paris and his team evaluated the damage and the insurance claim, which the church initially had filed as wind damage to the roof shingles. Upon further inspection, Paris also saw that the storm tore off a piece of 4” thick polyisocyanurate (polyiso) insulation leaving a gaping hole that needed to be addressed.  Since the church was built in the mid-1900s, it lacked adequate roof ventilation, causing heat and moisture to get trapped, increasing the interior temperature and damaging the whole roof system.

Paris and his team worked for several months to ensure the church received the materials and services they required under their insurance policy – a critical portion of which was providing a solution for proper ventilation. Once approved, the team began acquiring materials for the renovation, including AC Foam CrossVent nailable cross ventilated roof insulation and Pinnacle Pristine high performance architectural shingles from Atlas Roofing Corporation.

In 2020, Atlas General Contractors were looking to change the brand of shingles they were currently using on their roofing projects when they were introduced to Atlas Roofing Corporation. Paris and his team were impressed with the appearance and quality of the Atlas roof shingle solutions and the service, dedication and attentiveness they received from Atlas representatives.

When it came time to address the project's insulation and ventilation needs, Paris drew from his experiences with Atlas Roofing Corporation and decided to explore its additional building product offerings.

"As we began our relationship with the Atlas Shingles and Underlayments team, we began to learn more about the company overall and what it had to offer,” Paris says. “Though this was my first time using ACFoam CrossVent, it seemed like the best solution for what we faced and pairing it with the company's shingle solution for this structure made the most sense."

The Atlas General Contractors team started the planning process by creating sketches for the roof installation to determine the layout and how many product squares they would need.  There were several unknowns during the process, including how much substrate was below the polyiso insulation and the location of the conduit, which runs below the pine substrate. Additionally, while the team was in the middle of tearing out the previous roof, they discovered two layers, which consisted of 4-inch nailable polyiso insulation and three-tab shingles with a layer of visqueen. Finally, they needed to determine if the Atlas synthetic felt underlayment could be used as a vapor barrier, which was required by code. While working on the south side of the roof, the team found a poorly installed, inoperable vent that, as a result, had severely deteriorated the shingles.

“At the beginning of the project, I connected with Paul Mullins, an Atlas Roof and Wall Insulation sales representative, who reviewed the material performance with me,” says Paris. “Paul addressed why it was important to add in the edge vent and make sure we had proper space between the polyiso and oriented strand board (OSB) for enough airflow on the structure to get up to the ridge to ensure it was vented properly. In terms of the screws and application, Paul provided me with information as far as how many screws per panel to use and the nailing pattern, which was very helpful.”

Due to the detailed information provided by Paul and what is available on the Atlas Roof and Wall Insulation website, Paris and his team found the installation of ACFoam CrossVent to be a straightforward and manageable process. Offering high thermal efficiency, ACFoam CrossVent is a non-structural composite insulation that consists of ACFoam-II or ACFoam-III polyiso insulation board and APA/TECO rated OSB or CDX plywood, separated with and bonded to five individual 1.0”, 1.5” or 2.0” vent spacer strips. The Integrity EPS Vent Spacers yield a 6000 psf minimum compressive resistance as well as continuous Atlas Nail Base Fastener support across the 4ʹ dimension. This allows for cross ventilation and offers more flexibility in fastening as the vent spacers run the full length of the board rather than small squares. ACFoam CrossVent is also available in various composite thicknesses, providing long-term thermal resistance (LTTR) values, which was essential to meeting building code and improving occupant comfort.

“I was impressed with how the granules of the shingles adhere to the mat on a steep roof, and there wasn’t nearly as much footfall on the install as products we used in the past,” says Paris. “Additionally, the Atlas shingles feature 3M Scotchgard Protector, a huge selling point to our customers as it helps prevent the ugly streaking nobody wants to see on a roof.”

After installing approximately 162 squares of shingles, and cross ventilated polyiso roof insulation, the church not only had a durable roof, but it also had an R-value of 30, providing more efficiency for the building and increased comfort for the congregation.

“After the project was completed, I spoke with the property manager for the Rockford Seventh Day Adventist Church and asked if the temperature inside the cathedral, which does not have air conditioning, had changed during the hot summer months,” says Paris. “He told me it was an unbelievable change and much cooler than it had been before. He also said they were glad to have found the right contractors who fought for the best materials for ventilation and overall performance during our conversation. It was a great thing to hear, and we’re proud of how everything came together on this project.” 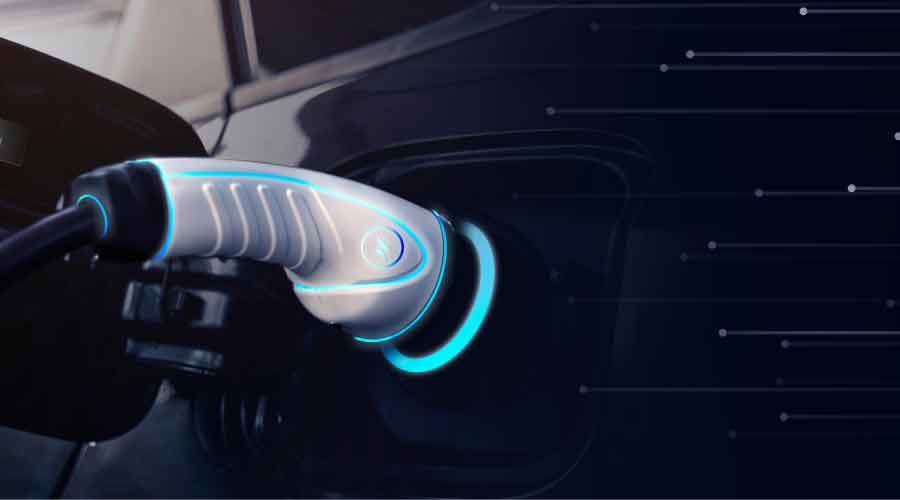 What to Consider When Developing an Electric Vehicle Plan

With electric vehicles growing in popularity with facilities management teams, managers had better be prepared with a plan to accommodate them. 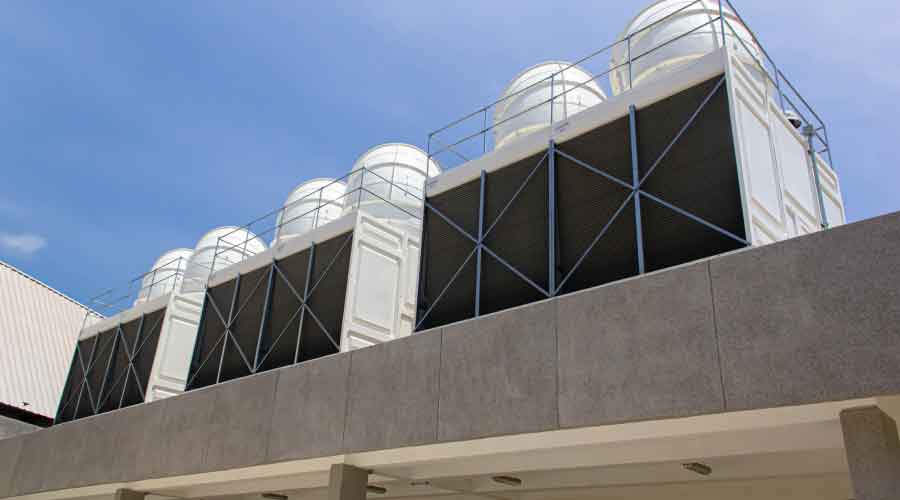 Supply of HFCs, commonly used in refrigeration and air conditioning, will decrease 40 percent in 2024. 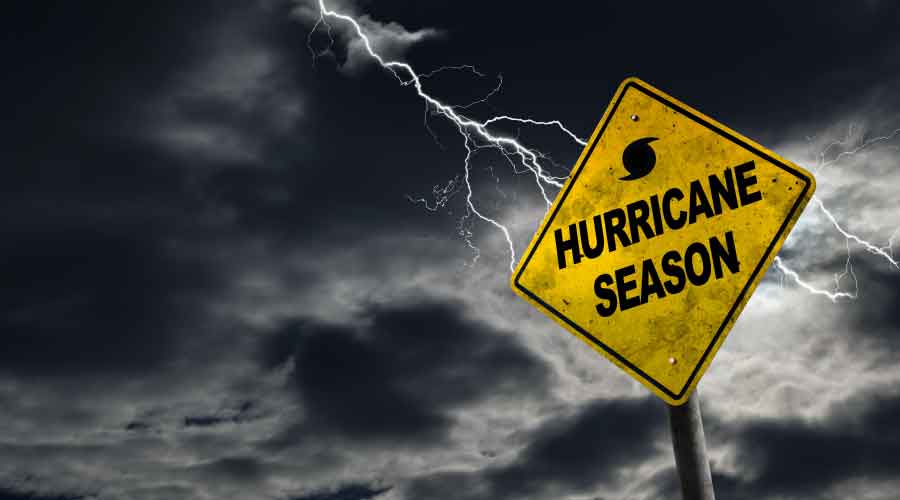 Are Your Buildings Ready for Hurricane Ian? 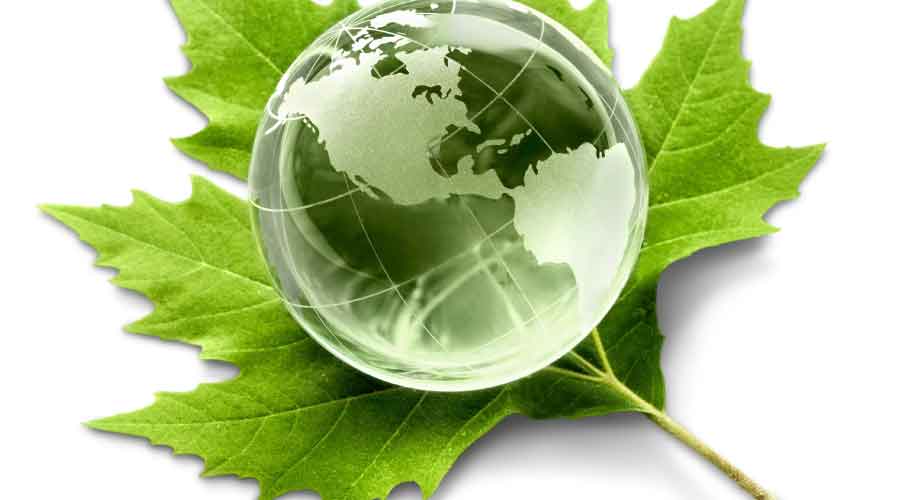 Ratifying the Kigali Amendment will sharply limit the use of hydrofluorocarbons.