By Dave Lubach, Associate Editor   Roofing
OTHER PARTS OF THIS ARTICLEPt. 1: This PagePt. 2: Best Questions to Ask Roofing ContractorsPt. 3: Stay Up to Speed on Roof Systems Technology

New roofs at institutional and commercial facilities are expected to last many years. But when the time does come to decide whether to replace or repair a failing roof, it is important that maintenance and engineering managers understand the latest roofing developments so they can make informed decisions about the best way to proceed.

Given most department’s focus on roof inspection and repair, knowing the right questions to ask manufacturers and contractors about the roofing process can go a long way toward a successful project.

“Our staff’s experience with roof systems is generally limited to maintaining our current roof systems,” says Don Turner, Okaloosa (Fla.) County’s facilities maintenance director. “A lot can change over the life cycle of a commercial roof, so we communicate with the roofing contractors in our area to discuss modern options for replacing a roof when its time has come.”

Getting to know you

The bidding process for governmental projects often starts and ends with the lowest bidder. But managers are not entirely limited to the contractor based on the low bid. The selected contractor often still must provide examples of quality service at previous jobs.

Okaloosa County is preparing to accept bids for replacement of two flat commercial roofs — one on a portion of the county jail and the other on a sheriff's command station.

"The lowest bid from a responsive competent contractor typically wins the day," Turner says. "However, the bid documents required bidders to provide proof of their experience with the selected type of roof system. That evidence had to include a customer contact list so we could make personal contact with those for whom the firm had installed a similar system."

The county required the standard demands of the contractor, such as a copy of its current license and proof of insurance. But before going forward with a contractor, Turner's staff holds a pre-bid meeting with interested bidders, a process that sometimes includes a site visit. Included in the pre-bid meeting is a question-and-answer period, which provides valuable information for both the county and potential contractors about the scope of the project.

"A recent example of how the Q&A benefitted all concerned was on a roof-replacement project that we were bidding out at the tourist development department's visitors welcome center on Okaloosa Island," Turner says. "The building is right on the beach, so it's in a salt air environment, and it's exposed to major storm events, such as storms and hurricanes. In deference to the beach motif, the tourist department wanted to stay with a standing-seam roof system."

Discussions between the contractors and the county resulted in increased knowledge for his staff, as well as the proper roof selection for the facility.

"At the Q&A, some of the most experienced roofers present called into question the engineer's design, citing new codes for coastal roofs, which required different attachments and thicker metal on the roof panels," Turner says. "When we checked it out, the roofers were correct. We pulled the project and put out a new scope for the work. Everyone in that room got a bit more education on the requirements when installing that type of roof system in that type of environment."

Not every contractor interested in the project participated in the pre-bid process, Turner says.

"Some (contractors) were very receptive because they wanted to gain some early familiarity with the project that was coming up for bid," he says. "Others simply chose not to participate. Sometimes, this limits our options because the non-responsive contractors may have a preferred system, but we didn't get a chance to learn about it."

Stay Up to Speed on Roof Systems Technology 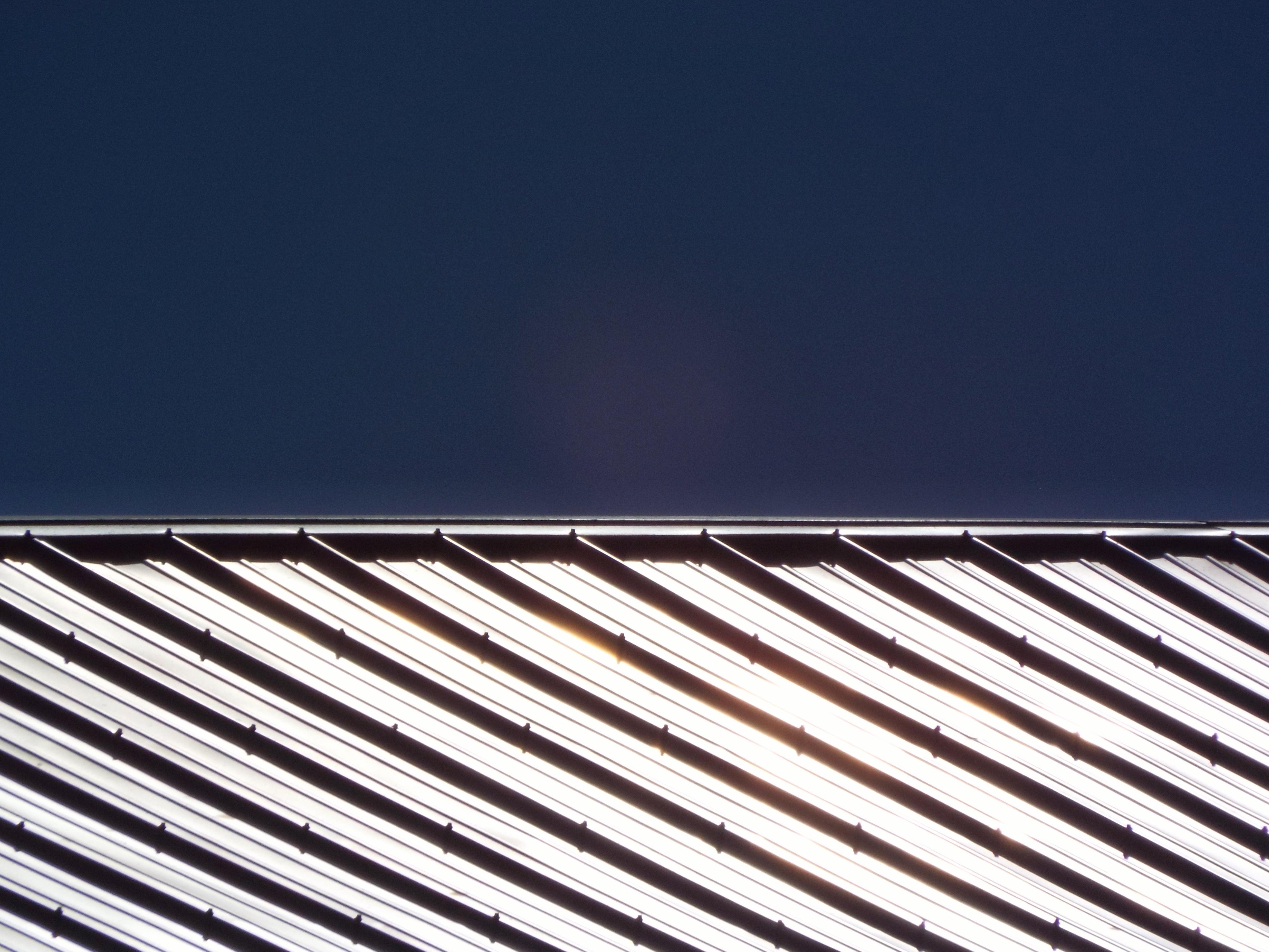 Beyond Myths To Solutions