Considering the dire condition of the district's roofs, how did Muir and his team turn things around? First, he employed an all-hands-on-deck approach. Hall became the PM coordinator for roofs and put together an extensive checklist of activities workers needed to perform. Even grounds managers played a role in the roofing program, ensuring all roofs had at least a 7-foot clearance from trees.

Before Muir and Hall arrived at the district, the roofing PM program was far too generic for an organization with schools and roofs of various ages, types, and conditions.

"It was more of a generic system that looked at a school that had no definition," Hall says. "If it said ‘roofs,' it just had a checklist for every kind of roof. There was no difference in types from school to school. We went through and looked at what roof was at each school and had the actual tasks assigned for that particular roof. Biggest difference was not having generic — but specific — tasks associated with the equipment that we had."

The district also needed to secure funds for repair and replacement, a difficult task for an organization that relies on taxpayers to approve bonds to fund many of these projects. Despite that challenge, the district passed a bond in November 2010 that provided about $120 million for middle school renovations, including roofing and energy-efficiency projects. 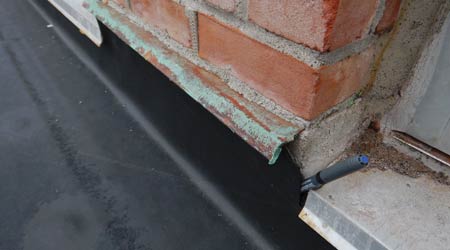 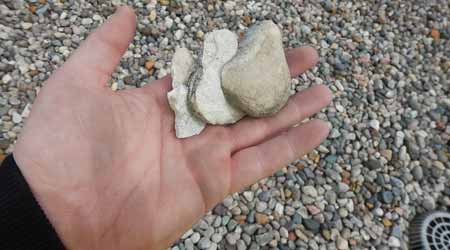