Bring your questions and join us for 20 minutes of peer networking
These four sessions from the Healthcare Facilities Summit focuses on the trends and important components of managing and operating hospitals, medical centers, and long‐term care facilities. 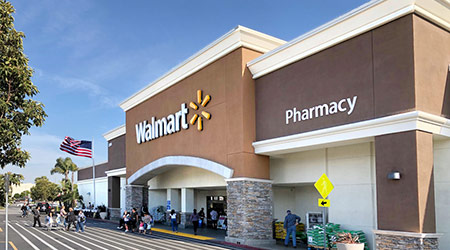 Having recently been listed in the top ten companies for solar installations, Walmart is suing Tesla to remove all of its panels from more than 240 of its locations. Currently, all solar panels on Walmart locations have been de-energized, according to Reuters.

Poor installation and negligent maintenance are two of the reasons cited in Walmart’s suit, conditions which culminated in solar panels at seven Walmart locations, including in Denton, Maryland, and Beavercreek, Ohio, to ignite since November 2018, according to Reuters. In addition to the locations which caught on fire, dozens of others reported problems such as loose wiring and hot spots on the panels, according to Reuters.

Court papers filed in New York State Supreme Court reportedly call out Tesla’s “utter incompetence or callousness, or both.” The solar panels installed at Walmart locations were installed and maintained by SolarCity, which was acquired by Tesla in 2016.

In July, Walmart gave Tesla 30 days to figure out what was causing the fires, fix the problem, and pay for the damages to its stores, according to Reuters. Failure to meet that demand led to the suit.

Walmart has a goal of being powered by 50 percent renewable sources by 2025.  Beyond rooftop solar PPAs, Walmart recently agreed to subscribe to 36 of US Solar’s one-megawatt (MW) community solar gardens located throughout the state of Minnesota, providing energy to Walmart locations in 13 separate counties. 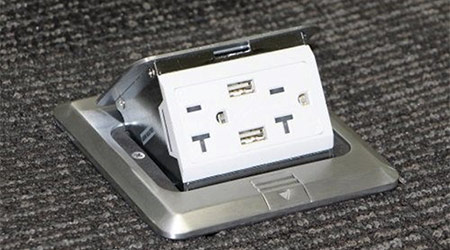 Floor Boxes Recalled Due to Risk of Fire 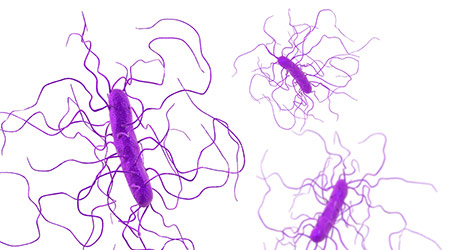