Four UPS energy storage options have advantages and disadvantages. Here's how to know what's right for your mission-critical environment.

In data centers and mission-critical facilities, the uninterruptible power supply (UPS) is an essential failsafe device. If power goes down, the UPS provides brief ride-through time during the automatic switchover to auxiliary power. But during that 10-12 second switchover, the UPS needs to deliver a high amount of power to the facility to keep it operational. To handle that switchover, the UPS needs a reliable stored energy power source: If the UPS fails, power goes out in the facility, resulting in costly downtime.

Facility managers should be familiar with four types of UPS energy storage systems: lead-acid batteries, lithium-ion batteries, nickel-zinc batteries, and flywheels (a.k.a., rotary systems). All have advantages and disadvantages; by taking a close look at their characteristics, facility managers can decide which they should consider using in a mission-critical environment.

It’s important for facility managers to understand a few basic technical terms to compare the performance of batteries and flywheels.

Thermal Runaway: A dangerous condition that may occur if a battery is overcharged, charged too quickly, or operated in very high temperature environments. If the heat generated by the battery is not properly dissipated (released), the chemical reaction in a battery cell exceeds its ability to disperse that heat, resulting in a battery explosion. Different batteries have higher or lower susceptibility to thermal runaway, based on their design and/or chemistry.

Which UPS Energy Storage System Should FMs Use? 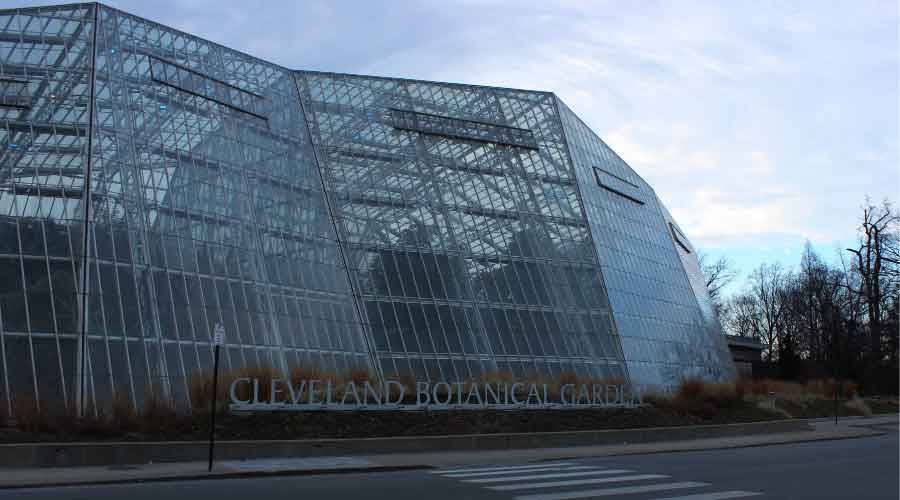