August 1, 2016
By Dan Hounsell
Plumbing & Restrooms
A new study finds that reductions in urban water use in California have saved significant amounts of electricity and reduced greenhouse gas emissions. The analysis, published by the University of California-Davis, capitalized on the unique circumstances created by California’s drought. It culled statistics that electric utilities and water districts statewide were required to submit because of Gov. Jerry Brown’s unprecedented order for residents and businesses to lower water consumption by an average of 25 percent.

During Brown’s initial emergency conservation program that stretched from June 2015 through February, energy savings from water conservation totaled 922,543 megawatt-hours — enough to power 135,000 homes for a year, according to the data project.

The state’s Water Resources Control Board has reviewed the study’s findings, which were submitted to the agency as part of a contest meant to promote innovative uses of public data.

The electricity saved from less water consumption was substantial enough that during peak summer months last year, savings equaled the effect of all energy efficiency programs offered by major investor-owned utilities in the state combined — and at less than a third of the cost.

At Least One Hospital Embracing Pokémon Go (with Limits) 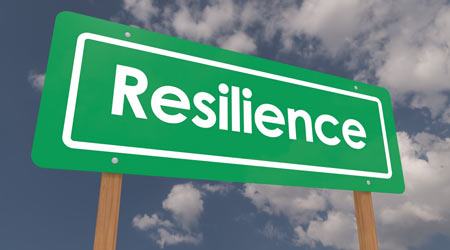 How Can Resilience Be Part of Standard Facilities Operating Procedure? 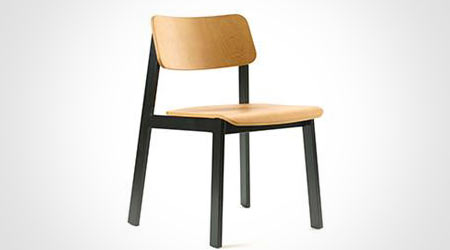 Chair Recalled Due to Risk of Injury