Water use in institutional and commercial facilities has been under heavy scrutiny for several decades. The federal government has regulated faucet and showerhead water flow since the mid-1990s, and the U.S. Environmental Protection Agency (EPA) launched the WaterSense program in 2006 to promote water conservation, including the development and use of plumbing products that use less water. Manufacturers responded with an array of water-saving flush valves, faucets and toilets.

Now, President Trump has made water-conservation products and strategies a subject of national debate by criticizing the resulting low flow of water in some facilities and directing EPA regulators to revisit requirements governing plumbing products, according to Reuters.

“We have a situation where we’re looking very strongly at sinks and showers and other elements of bathrooms,” Trump recently told a meeting of small business leaders. “You turn the faucet on in areas where there’s tremendous amounts of water ... and you don’t get any water,” he said, adding that the EPA was looking “very strongly at my suggestion.”

The fixtures “end up using more water,” Trump told the roundtable where U.S. officials also reviewed his agenda of slashing regulations such as those on efficient light bulbs. “People are flushing toilets 10 times, 15 times, as opposed to once.”

EPA spokesman Michael Abboud says his agency is working with other departments so consumers have more choices in water products. 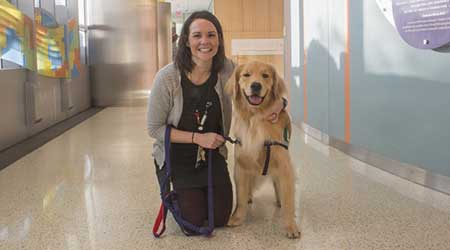 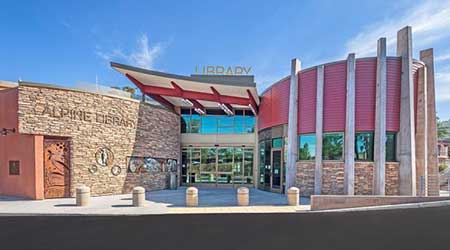 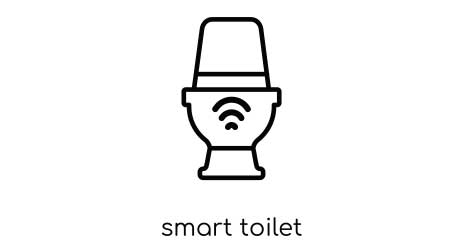