While the risk of Legionnaires’ disease could be rare, it should never be too far from the minds of maintenance and engineering managers within commercial and institutional facilities.

Most of the more than 90 Legionnaires’ disease cases during the deadly 2014-15 outbreak in the Flint, Mich., area were caused by changes in the city’s water supply — and the epidemic may have been more widespread than previously believed, according to two studies published in the Detroit News.

The risk of acquiring Legionnaires' disease increased more than six-fold across the Flint water distribution system after the city switched from the Detroit area water system’s Lake Huron source to the Flint River in April 2014, according to a report in the Proceedings of the National Academy of Sciences.

Researchers concluded the increase in Legionnaires’ cases — which killed at least 12 people and sickened another 79 individuals over two years — “was consistent with a system-wide proliferation of Legionella bacteria.” The report estimates that 80 percent of Legionnaires’ cases during the outbreak can be attributed to the change in water supply.

Both studies were conducted by the Flint Area Community Health and Environmental Partnership, a research team that includes scientists from Wayne State University, the University of Michigan, University of Colorado and other institutions.

An analysis of data on Legionnaires’ cases in Genesee, Wayne and Oakland counties from 2011 to 2016 found that cases of Legionnaires disease spiked after the water switch, according to the study. The risk decreased after public announcements urging residents to boil their water, when people began avoiding use of the water.

Researchers concluded the levels of chlorine added to the city’s water supply were not enough to combat the proliferation of Legionella that followed the city's water switch.

As Flint increased levels of chlorine added to the water during the outbreak, the number of cases declined, according to the NAS study. After the city switched back to the Detroit area water system known as the Great Lakes Water Authority in October 2015, the number of Legionnaires’ cases dropped to historically low levels. Lead levels in the water have also fallen below the federal standard of 15 parts per billion that triggers mitigation.

Flint residents still are being urged to drink bottled water or only water from taps equipped with approved filters. 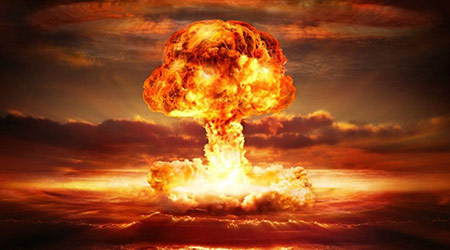 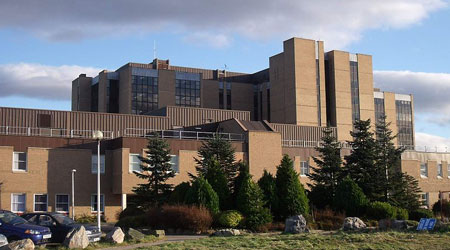 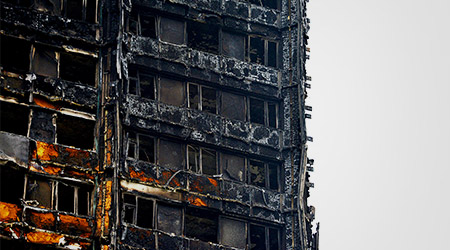