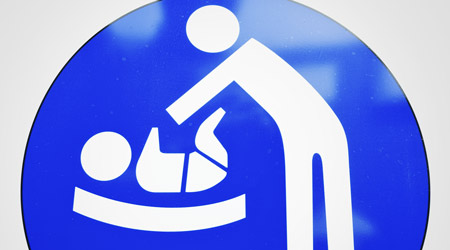 October 18, 2016
By Naomi Millán
Plumbing & Restrooms
A new law requires baby changing facilities in restrooms in public buildings. The bill, H.R.5147, known as the Bathrooms Accessible in Every Situation (or BABIES) Act, was signed into law by President Obama on October 7, 2016.

U.S. Congressman David N. Cicilline (D-RI), who introduced the bipartisan BABIES Act earlier this year said in a statement, "With this new law now in effect, Social Security offices, Post Office buildings, and courthouses will be more accommodating for working moms and dads in Rhode Island and across the country."

Since this bill only applies to federal government buildings with public bathrooms, the percentage of facilities directly impacted will be small, but could help create a favorable climate for other legislation at the state level, such as in New York, which seeks to bring changing facilities to all public bathrooms.

For more on baby changing table regulations, read this article on a California code which went into effect earlier this year. 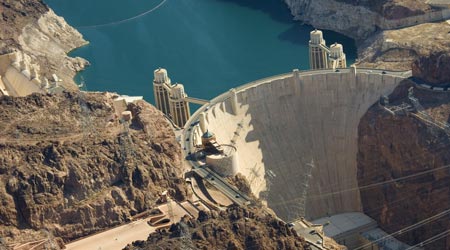 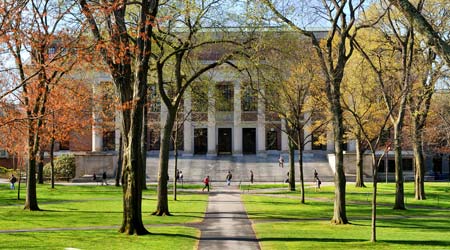 Magazine Releases “Cool Schools” List: Where Does Your School Rank?