Dan Hounsell, Editor-in-Chief, advises managers to watch out for the resurgence of Legionnaires’ disease.

By Dan Hounsell, Editor-in-Chief
Plumbing & Restrooms
OTHER PARTS OF THIS ARTICLEPt. 1: This Page

New things get people’s attention. Whether the new thing is a technology advance, a building, or a law, people take notice. But for maintenance and engineering managers, their challenges go far beyond just keeping up with what’s new. A host of age-old problems keep them up at night.

One such problem with potentially fatal results seems to be returning — Legionnaires’ disease. Since researchers identified the disease in 1976, it has re-emerged periodically, sickening and even killing building occupants and visitors through contaminated water droplets from HVAC systems. Lately, a string of reports of the illness has hit the news:
• A cluster of 22 cases of Legionnaires’ disease were diagnosed in New York City in July, and one person died. And between June 7 and July 1 of this year, nine residents of McHenry County, Ill., were diagnosed with the illness.
• In June, two employees of a contractor working on a building at Wayne State University in Detroit were diagnosed with the illness, and at a Columbus, Ohio, veterans’ ambulatory care center, two veterans were diagnosed with the disease.
• Illinois recently received $4.1 million in federal funds for renovations at a veterans’ home where Legionnaires’ disease has contributed to the deaths of 13 residents since 2015.
Beyond these high-profile outbreaks, the longer-term picture looks problematic:
• The state of Michigan in July announced that cases of the disease there have risen 26 percent in the last year.
• Rates of reported Legionnaires’ disease nearly quadrupled in the United States between 2000 and 2015, and it is likely underdiagnosed, according to a report at a recent scientific meeting on infectious diseases. Read coverage of the meeting at goo.gl/3YPCak.

While shiny new things in facilities will always draw attention when they arrive, issues such as the health of occupants — especially in the face of a deadly disease — no doubt will remain at the very top of any manager’s priority list. 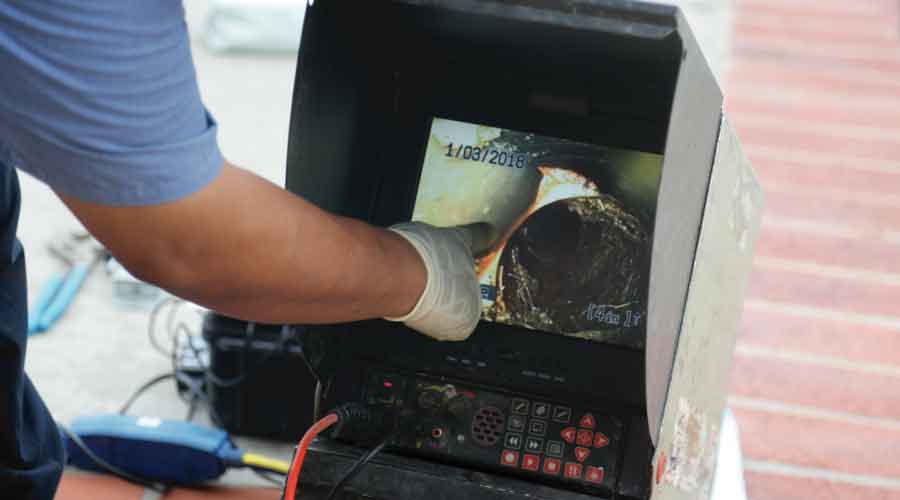 How to Build a Successful Drain Cleaning Program