The drought conditions were so severe in the southeast in 2007 that the state's governor asked residents to take part in vigils to pray for rain, and the general public was concerned that Lake Lanier, the main source of water for the Atlanta area, would dry up.

The airport is one of the state's top facilities in terms of water use, so officials were ready to do their part. In the process, they realized the time was right for the airport to make a long-term commitment to a sustainable water savings plan.

Merely because of the size of the facility and constant traffic, a restroom retrofit is a massive effort for the airport. It sits on 4,700 acres of land, including buildings and runways. The concourses and international and domestic terminals occupy 130 acres, or 6.8 million square feet — an expanse larger than the Pentagon. The restrooms must endure the constant traffic flow of more than 250,000 daily airline passengers, in addition to 58,000 people employed at the airport.

Because the water reduction request was a state mandate, the project's scope, schedule and budget were set by a state agency. A contractor hired by airlines servicing the airport to operate and maintain the passenger terminal complex handled the installation, says Tommy Davis, the project manager. The restroom retrofit had a budget of $5 million, and work took place between the hours of 11:30 p.m. and 4:30 a.m. to avoid working during the airport's heavy traffic during the day.

The retrofit consisted of:

The whole installation process took less than a year to complete. Payback for the project was estimated at three years, but the return on investment was two years, Douglas says.

"There were no impacts to regular operations, including no impacts to passengers that travel through the airport every day," Davis says. "And we received the expected savings. The project was completed within the scope, schedule and under budget by almost $62,000. Our benefits have included a 10 percent or more reduction of water usage year over year since the project's inception." 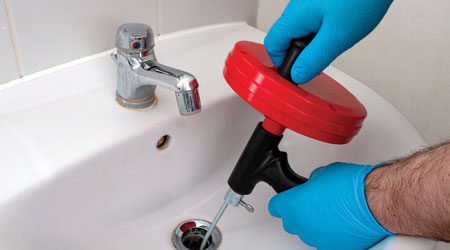 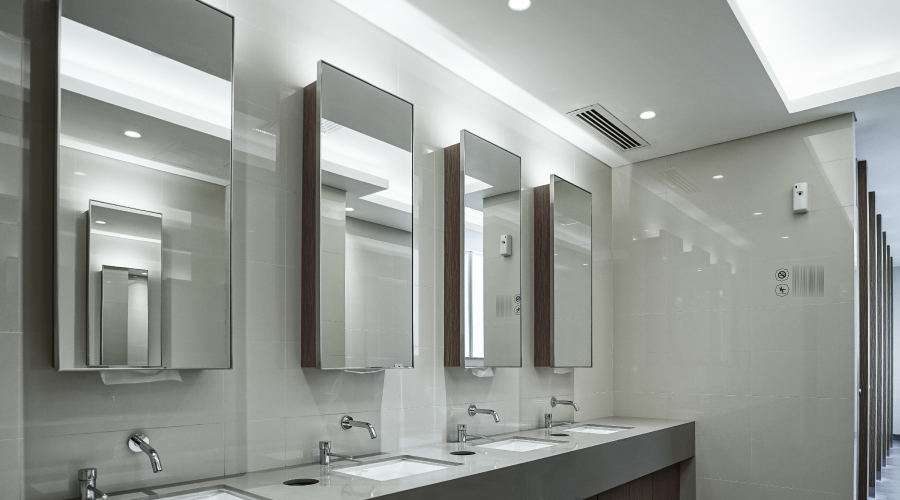