The InterContinental Hotel in San Francisco opened to rave reviews in 2008.

"We went from zero occupancy to 100 percent in three days," says Harry Hobbs, the hotel's director of engineering. "InterContinental Hotels wrote us a letter telling us we were their most successful hotel opening in 60 years of the company."

But as a recession swept across the country starting that year, the hotel's occupancy rates began to fall, and reducing the hotel's maintenance and operating costs was critical to riding it out. Leaning on his past experience opening and maintaining hotels, Hobbs knew that money- and energy-saving opportunities existed.

"It's been my experience with most of the building products I've worked with that the way the process is managed these days yields less-than-optimal results, and I think the public at large expects that new equates to better and more efficient," Hobbs says. "The fact is the codes require minimums. If you build just to meet code you're meeting the minimum requirement. And we met all codes. But anybody who thinks building a new building immediately gets them a great product has a lot to learn."

The hotel's experiences offer a lesson to managers who believe only facilities with decades of operation are worth investing in to improve efficiency. Through a series of plumbing upgrades, the hotel has saved millions of gallons of water and is positioning itself for even greater savings as California battles through one of the worst droughts in its history. 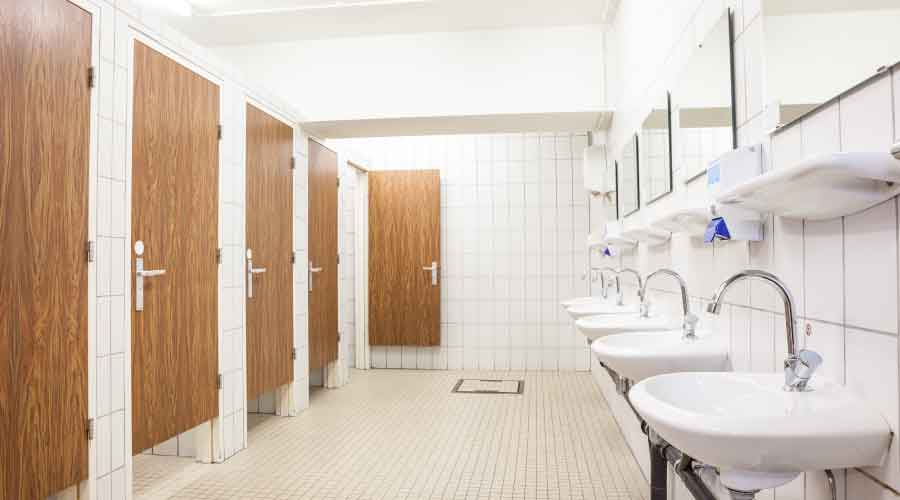