Part 3 of a 6-part article on waterless urinals 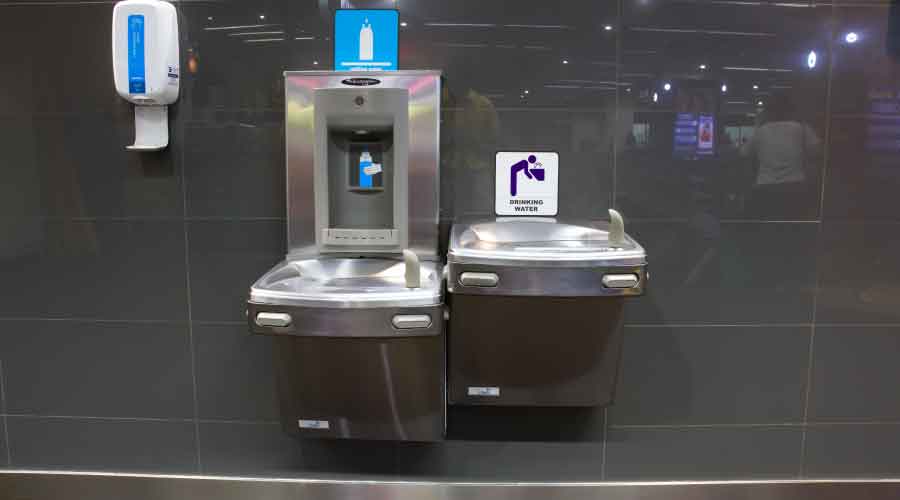 How to Focus on Water Quality in Facilities 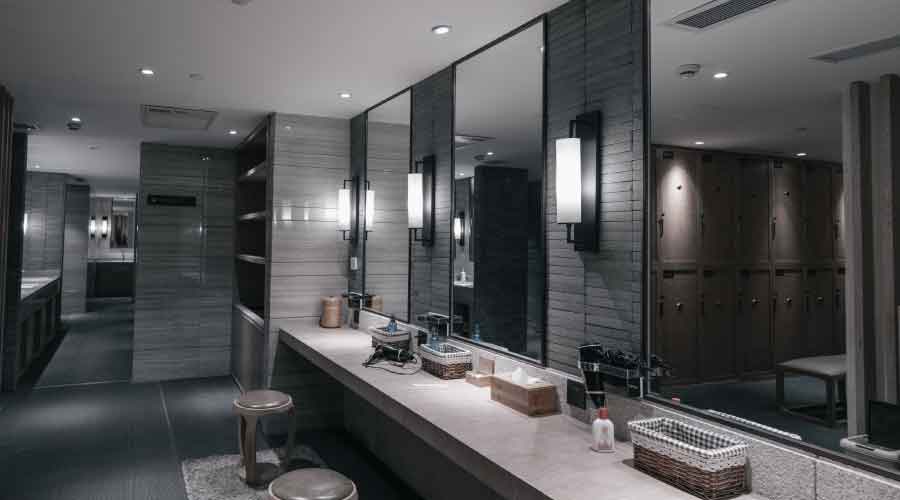 Drain-Cleaning to Extend Life of Plumbing and Piping Systems