By Dan Hounsell, Editor   Plumbing & Restrooms
OTHER PARTS OF THIS ARTICLEPt. 1: This PagePt. 2: Drain Cleaning: Cameras a Must-Have ToolPt. 3: Drain Cleaning: How to Recruit and Retain Workers

Among the many responsibilities of maintenance and engineering departments, drain cleaning might be the most "out of sight, out of mind" of them all. Few, if any, occupants of institutional and commercial facilities ever consider the condition of the many drains that carry water and waste through and out of facilities. And when a problem such as a clogged drain occurs, they want absolutely nothing to do with fixing it.

So when the call goes out for help, the real challenges begin for front-line technicians who are responsible for drain cleaning. As quickly as possible, the technicians must locate, diagnose and take care of the problem before a relatively small issue affecting one occupant and area becomes a major headache for the facility.

Now, multiply that challenge by thousands of fixtures spread out among 15 health care facilities ranging in age from 1 year to 110 years. That is the situation facing Richard Hunter, engineering and operations manager with The Johns Hopkins Hospital in Baltimore. Among his technicians' responsibilities — which include maintaining HVAC, refrigeration, and medical-gas systems — is keeping plumbing systems and drains flowing, and their efforts have been successful.

"Some facilities really have problems (related to drain cleaning), but we just don't seem to have problems," Hunter says.

Health care facilities present a complex set of challenges for managers and front-line technicians responsible for keeping drains and pipes flowing. Topping the list are the many discarded items that end up down drains and in pipes but should not. The hospital's patient buildings tend to give technicians the toughest plumbing challenges, Hunter says.

"Lots of things that go into plumbing systems should go into the waste stream," he says, citing paper towels, diapers, and even plastic soda bottles, to name just a few items technicians have fished out of clogged pipes and drains.

Grease is the other archenemy of technicians trying to keep lines clear. Despite the presence of grease traps that seek to keep grease from entering drains and inevitably clogging pipes, grease eventually does just that, causing especially difficult challenges.

"Grease is just so hard to get rid of," Hunter says. "If rags (in a clogged line) are the problem, you can grab the rags," he says. "But grease just closes right back up" after technicians clear out the clogged area.

Kitchen areas in institutional and commercial buildings are notoriously problematic locations, no matter the type of facility, largely because of the amount of water they use and the grease their operations generate. The hospital's kitchen has implemented an enzyme program formulated to dissolve grease and keep drain lines clear.

"It has done a wonderful, wonderful job" keeping them clear, Hunter says. The enzymes clean the pipes entering the grease trap, the trap itself, and the pipes leaving the trap, creating drains and pipes that flow more freely. More facilities also use enzymes to remove soap scum in shower and sink drains, urea build-up in urinals, and build-ups in drains and drain lines on water coolers, ice machines, and air conditioners. 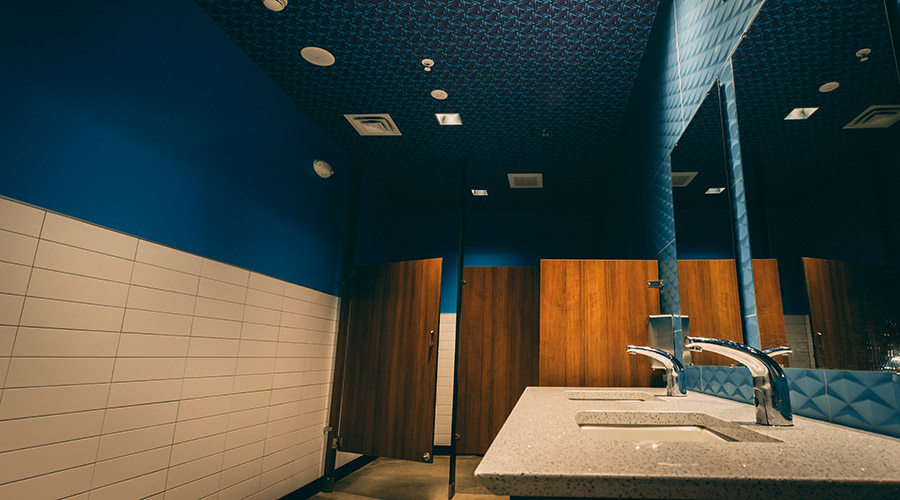 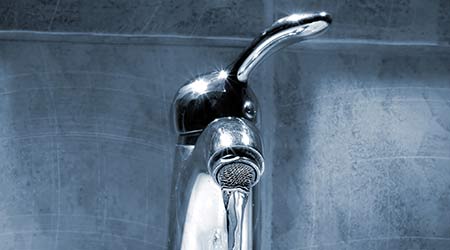