Do You Anticipate More Outsourcing in the Next Year? 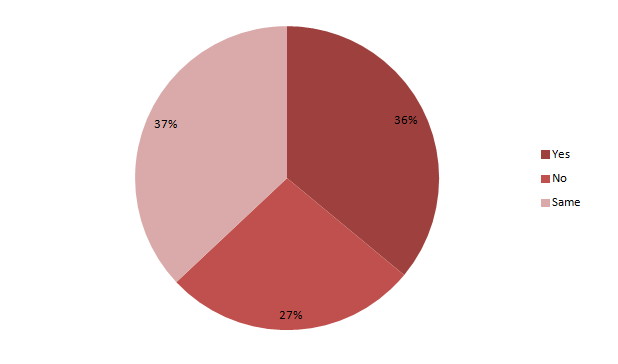 Despite the ongoing debate, the survey’s results indicate outsourcing is here to stay and, if anything, its use will increase. About 73 percent of respondents anticipate doing the same amount of or more outsourcing in the upcoming year. Of that total, 49 percent expect to outsource more projects in the next year than this year.

The responses do not surprise Cowley, who says the anticipated increase is likely due in part to a lack of quality front-line technicians coming up through the ranks. Still, he does not see the current trend changing much in the near future.

“I don’t think you’ll see a dramatic swing either way,” says Cowley on the increased influence of outsourcing. “I think it will stay pretty much the way it is.

“The only thing out there that concerns me about the future as it relates to this topic is the maintenance crisis. We’re losing a lot of technical people (due to retirement). If we’re not hiring those technical people and they’re becoming more difficult to find, it has the potential to lead to more outsourcing. (Managers) are not going to take the time to train you to be an electrician. They want to hire those who are already trained and certified.” 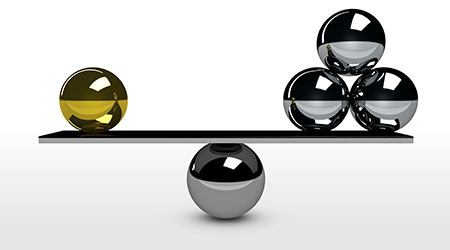 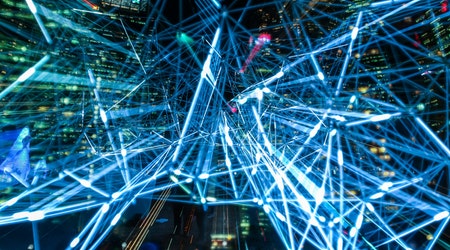