In a competitive market, LEED certification for the Los Angeles Convention Center is a way to stand out, according to Ari Kobb, director of sustainability and green building solutions in Siemens' Building Technologies Division, the outsourcing firm that manages the facility.

The ups and downs of energy use at the convention center make LEED targets especially difficult to meet, says Rey Castro, chief building operations engineer, Los Angeles Convention Center. But in the most recent certification, the building got 15 of a possible 18 points for energy efficiency. "I'm very proud of those 15 points," he says. "That got us to gold from green."

The convention center outsources management of HVAC and indoor air quality, including monitoring temperatures and carbon dioxide levels. A consultant from the HVAC services firm meets with building staff several times a month to review data and make adjustments — a convention hall full of thousands of people, for example, will have different levels of temperature and carbon dioxide than the same hall would when it's empty.

The constant stream of data is also necessary for LEED recertification every five years, and gathering it immediately is cheaper and more efficient than searching for it at certification time. "You can't control things you don't monitor," says Castro.

The convention center has had a long-term relationship with its outsourced service provider, and many efficiency measures have been completed over the years. Castro cites one example: Years ago, in a hall that holds 5,000 people, "the original program just had on and off" for the HVAC units, but the service provider installed a system that could "anticipate the setpoint and start backing off." Castro says that minor adjustments like that save several thousand dollars a month in demand charges.

At present, the service provider's job is "making sure things operate the way they're supposed to operate," Kobb says.

The outsourced energy services provider "finds things you don't even think about," says Castro. "They optimize the system as much as possible to conserve power and energy."

According to the convention center's 2010 Building Performance Report from the U.S. Green Building Council, the facility uses 64 percent less energy than a building of its size would be expected to. From the baseline year ending in June 2008 (the year that the center initially received LEED certification) to the year ending March 2010 (the year it was recertified at the Gold level), the center reduced its site energy use intensity by 11 percent, as measured in kBTUs per square foot per year, according to the report.

With a building as complex as the convention center, Castro says it makes sense to contract for energy services. "Without that presence, you could be missing something, and you don't know it," he says. "It's critical to have a service technician that understands your system." For a building the size of the convention center, Kobb says, "you need a greater depth of knowledge on how the system works." 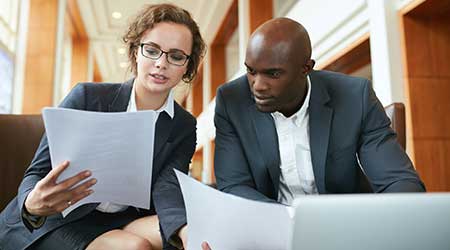 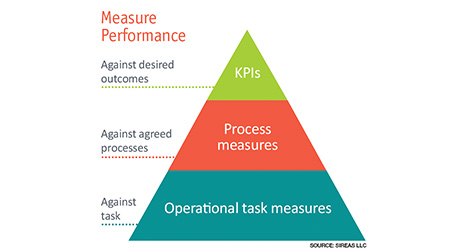 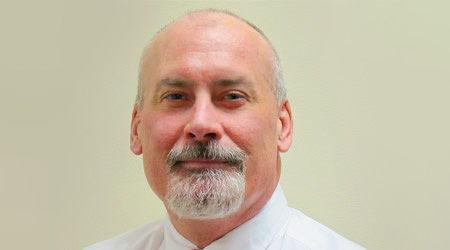 Don't Discount The Importance of Cleaning: Here's Why