In the late 1990s, the U.S. Environmental Protection Agency (EPA) took its first real steps into health care, college and university facilities. What they found were organizations that had operated largely outside the EPA’s main arena of activity for many years, manufacturing operations.

The fallout from the campaign for maintenance and engineering departments has been substantial, especially in the Eastern United States — EPA’s regions 1, 2 and 3 — where most of the activity has taken place. EPA inspections are more common, and compliance resources and workshops have multiplied. Managers — more environmentally aware than ever due to the green movement in facilities — are looking at their processes and operations more closely. As the EPA’s efforts continue, they are searching for more effective compliance strategies.

Prior to the EPA’s campaign to increase compliance among these facilities, few managers gave serious thought to how their operations might have been affecting the environment.

“Health care had flown under the radar for regulatory compliance for a really long time,” says Laura Brannen, executive director of Hospitals for a Healthy Environment. (H2E) “I’m told it was a pretty exciting for inspectors to go into health care facilities then because there were so many problems.” The EPA soon partnered with H2E and others to establish more formal inspection and audit programs for health care.

At about the same time, responding to their findings in health care facilities, EPA began taking a closer look at university-based and -affiliated laboratories and research facilities, which in turn led to inspections of all operations within higher education.

Finally, in 2003, the EPA established a sector for colleges and universities to focus more attention on the issue of environmental compliance in these facilities. In both health care and higher education, the EPA has used both the threat of heavy fines and the incentive of lower fines for voluntary participation.

Many colleges and universities have taken the EPA’s cue. For example, in Region 2, 129 higher education organizations have voluntarily come forward to disclose more than 1,600 violations to the EPA. Most have been granted a 100-percent waiver of some penalties, totaling more than $21 million. Institutions that opted not to voluntarily report were targeted for inspections. To date, inspectors have done 71 inspections, issued 25 penalty actions and assessed $3.8 million.

Despite the EPA’s efforts to both enforce the law and assist organizations in complying, some managers continue to struggle to improve their programs to manage hazardous materials properly.

“There is still a lot of opportunity for improvement of the process through knowledge and education,” Brannen says. “They are still trying to do it better.”

Numerous barriers to better management exist, and Brannen has heard them all from meetings and workshops.

Among the most common barrier is that organizations still have not made hazardous materials management a formal part of their organizational chart, Brannen says.

“Until they create the position, the management of hazardous materials remains very decentralized,” she says and, as a result, inefficient.

Finances, of course, are a roadblock in many organizations.

“Money is the most typical response” when managers discuss proper management of hazardous materials, she says. The related costs for proper equipment and employee training, among other items, are too rarely part of budgets.

Brannen advises managers to look at the issue another way. Such expenditures are ”part of the cost of having these materials in your buildings. You don’t have a choice.”

Nearly eight years after the EPA’s initial efforts, it continues to expand and refine its programs to increase compliance. While numerous organizations have joined the self-audit program, others have chosen not to, and the EPA continues to conduct inspections and conduct fines. For example:

The EPA also continues to tighten various aspects of both environmental regulations and their implementation. Most recently, the agency revised the Uniform Hazardous Waste Manifest regulations and the manifest and continuation sheet forms used to track hazardous waste. The revisions will:

After Sept. 5, 2006, only the new manifest form and requirements established under the final rule will be valid. For more information, visit www.epa.gov/epaoswer/hazwaste/gener/manifest/.

For managers hoping the EPA’s efforts might abate soon, Brannen offers this statistic to suggest otherwise: An EPA inspection in general industry is likely to turn up a significant problem once very 30 times. The rate for health care facilities is once every two inspections. In short, institutional and commercial facilities remain fertile ground for environmental-protection violations. 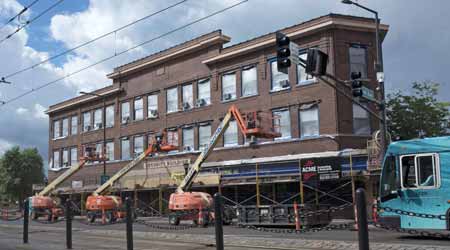 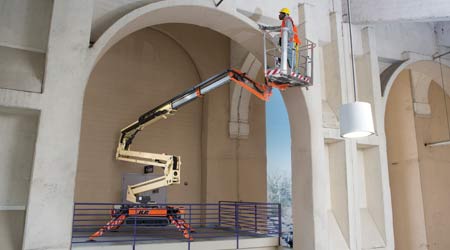 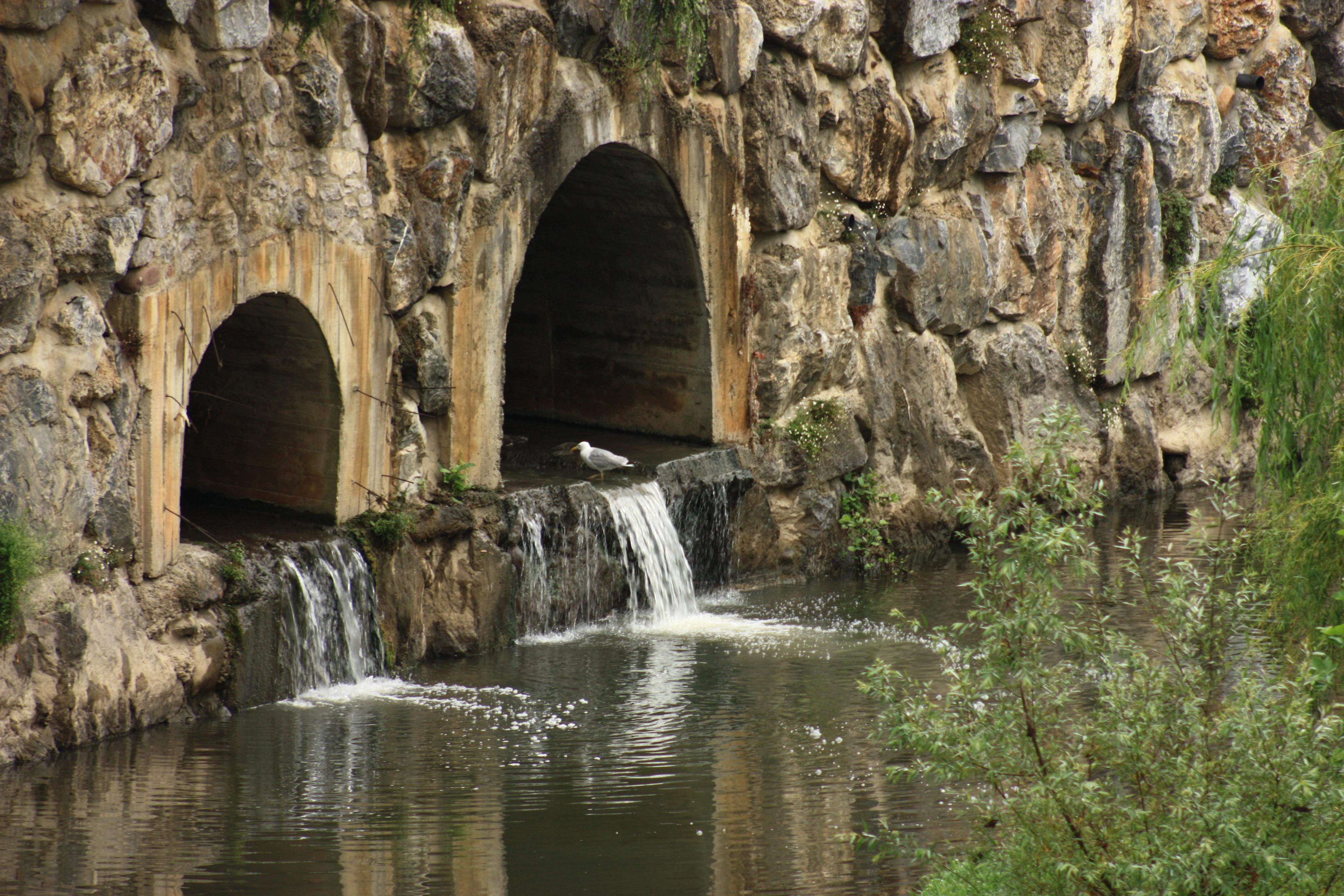