What is the state of the nation’s public K-12 education facilities? Ask any maintenance and engineering manager, and you’re likely to get a pretty bleak answers. While some districts have more or less held their own over the last three decades as funding for school repairs has dwindled, many, many more have not. The result has been staggering backlog of deferred maintenance for K-12 schools.

But just how large is that backlog? And what is the actual condition of these facilities? If Congress enacts a bill making its way among lawmakers, we might soon find out.

Senators added language to the pending U.S. Education Department spending bill that would require the nonpartisan Government Accountability Office to study the state of America’s outdated school facilities for the first time since 1995, according to The 74 Million.

The bipartisan amendment, sponsored by Democrats Jack Reed of Rhode Island and Sherrod Brown of Ohio and Republican Lisa Murkowski of Alaska, would require the U.S Government Accounting Office to study 10 specific areas, including heating and air conditioning, the presence of contaminants like lead and asbestos, and compliance with the Americans with Disabilities Act.

A 2017 report by the American Society of Civil Engineers found that more than one-half of schools would need to make repairs, renovations or modernizations to be considered in “good” condition, and 24 percent of American schools were rated as being in “fair” or “poor” condition overall. The country is spending about $38 billion less every year on school buildings than it should, the group said. 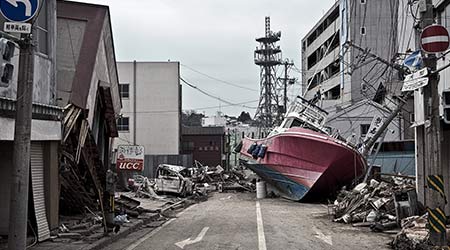 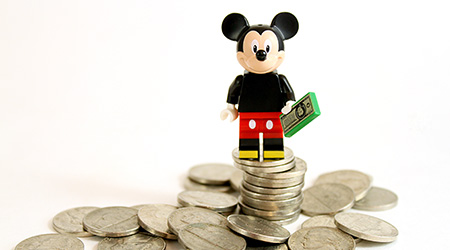