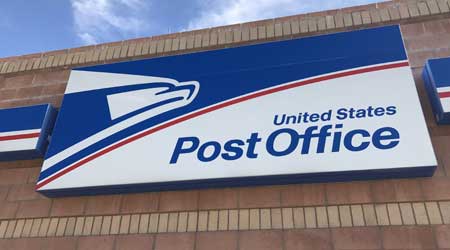 Even as the coronavirus continues to plague the nation, safety issues in many institutional and commercial facilities go far beyond coping with COVID-19. The decades-old challenge of deferred maintenance remains high on the priority list for maintenance and engineering managers, as the condition of some U.S Postal Service facilities demonstrates.

An inspector general audit of three Postal Service facilities in the Baltimore area found safety issues at all three and security issues at two of them, according to FEDweek. In the category of safety issues, inspectors found problems such as an restrooms with problems, including:

• inoperable urinals, a clogged sink, lack of hot water and a toilet that overflows when flushed

• first aid items that had expired as long ago as 2007

Among the security issues were an inoperable security camera, employee reports of suspicious persons at the rear of the building, and failure to lock vehicles as required in a secured parking lot.

The report blamed management for “not prioritizing issues or lack of oversight. For example, some maintenance and safety issues such as stained and missing ceiling tiles, damaged walls, dirty air vents, blocked electrical panels, and exposed electrical wires were not considered priorities. 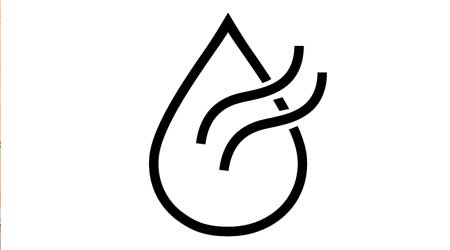 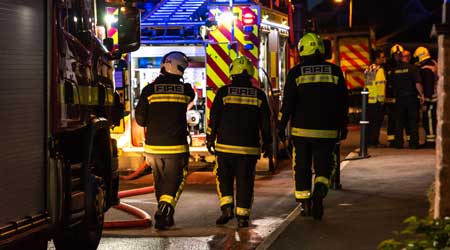 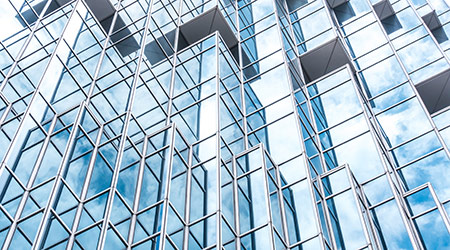 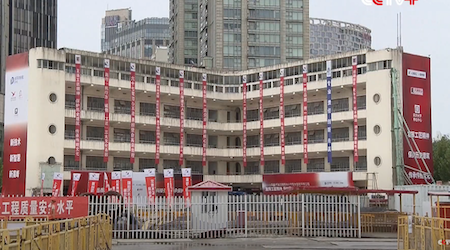