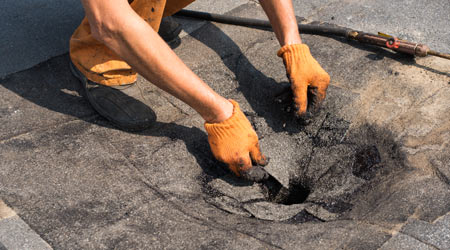 After years of neglect, the city of Berkeley, Calif., has begun requiring nonprofit organizations renting buildings from the city to undertake and pay for long-deferred maintenance and capital improvements. About one dozen nonprofits have entered into lease negotiations with the city’s Parks, Recreation and Waterfront department over the past few years. While a few of those leases have been signed, many have dragged on for two to four years and are still unsigned.

The nonprofits are facing a combined estimated repair budget of more than $2 million for their leased buildings, and some of them say they cannot afford to pay for the repairs. These deferred maintenance costs are separate from the more than $25.5 million needed to repair city-owned and occupied buildings and facilities.

All the nonprofits paid highly subsidized rent in the past, ranging from about zero to $5,000 per year. Some of the nonprofits also received grants from the city, which sometimes more than covered their rent. As part of the current negotiations, the city is offering the nonprofits even lower rent in exchange for significant capital outlays to repair the structures. 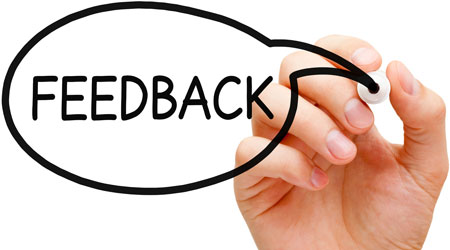 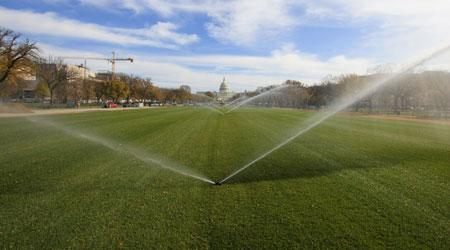