Preventive maintenance is the centerpiece of maintenance and engineering departments in institutional and commercial facilities. The process seeks to ensure that front-line technicians can take steps to prevent problems in key facility systems.

A malfunctioning freezer storing potentially hazardous liquid recently prompted the evacuation of three buildings on the university’s campus, according to an article on AL.com.

Emergency responders were called to Shelby Hall, which houses more than 70 research laboratories, says Chris Bryant, a university spokesman. The building was evacuated and people were diverted from the area as responders evaluated the situation. UA Alerts informed individuals to avoid the area.

Later that day, a second alert was sent out stating the situation was under control. As a precaution, the neighboring Science and Engineering Complex Building and the McMillian Building were also evacuated.

Both university and city response teams collaborated to remove the chemical from the building. The chemical was taken to a nearby lot on campus, where it was destroyed with a small, controlled combustion. 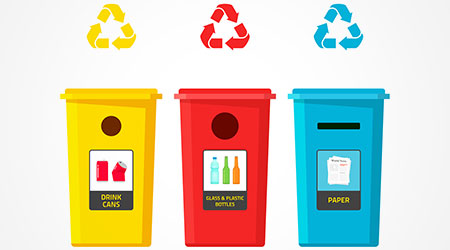 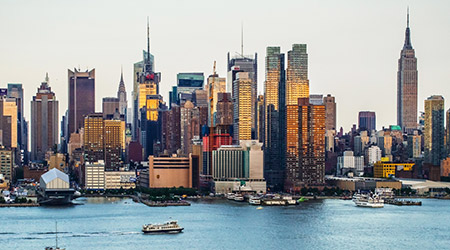