A leaking gas line caused an explosion at a Durham, N.C. shopping district, killing one person and injuring more than a dozen others, according to Yahoo News.

Deputy City Manager Bo Ferguson said boring for a fiber communications network had been underway in the area, but city officials were working to confirm whether it was connected.

A contractor boring under a sidewalk had hit a 2-inch gas line, causing the leak, Durham Police Department spokesman Wil Glenn said. Glenn linked the boring work to the explosion.

The blast reverberated across Durham — turning one building to rubble, shattering windows blocks away and filling the air with acrid smoke. The owner of a coffee shop at the site of the blast was identified as the person who died.

Jim Rogalski, 58, was working in his office across the street from the destroyed building when the explosion blew out the windows. At least four people working in cubicles by the windows suffered deep cuts, bloody head wounds and other injuries, "It was terrifying," he said. "The whole building shook. Things started falling — ceiling tiles, and structure and glass and debris. Lots and lots of dust. It was tough to see beyond 20 feet or so."

Durham Fire Chief Robert Zoldos said the blast involved five buildings on the block and catastrophically damaged one. The leak had been reported a half-hour earlier, prompting the evacuations.

A total of 17 people were seen at hospitals — six in critical condition and one transported to a burn center — Durham EMS Assistant Chief Lee Van Vleet said. 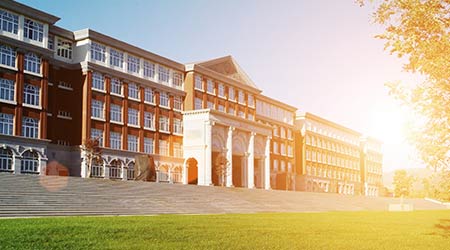 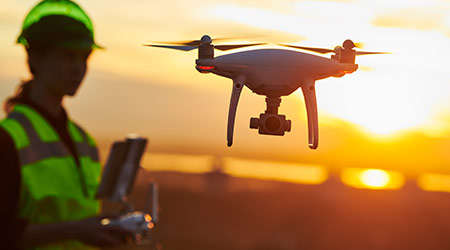