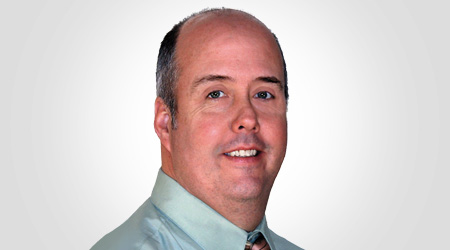 The Pandemic, Resilience, and Lessons from Healthcare 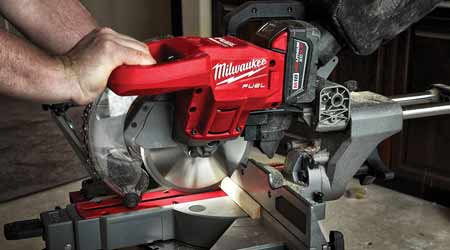 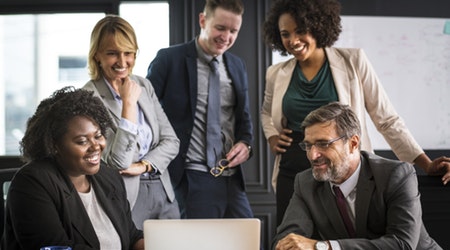 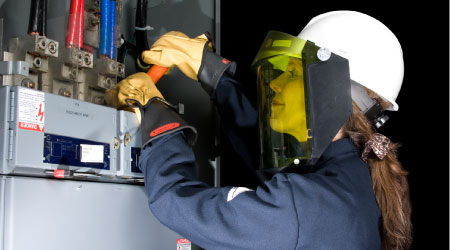