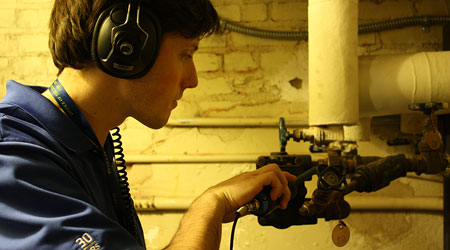 By repairing failing steam traps, facilities can save money and reduce their carbon footprint.

By Dave Ohler
Maintenance & Operations
OTHER PARTS OF THIS ARTICLEPt. 1: 3 Reasons Your Steam Traps Are FailingPt. 2: This Page