Change never stops, whether the change relates to facility operations or the technology departments use in performing tasks. In each case, though, the change affects the procurement process. For Walinski, the next change involves the way building occupants do their jobs.

“We have an open-office setup in two of our locations,” he says. “We’re not committed to it for the corporation yet, but we’re trying it in certain areas. This affects product specification.

“We spent probably a year to peers and to other parts of our corporation and pulling out white papers and anything we could find online to find the things that were 100 percent positive and 100 percent negative. We’re not just trying to be more sustainable. We’re also trying to make the people that work there more happy, which is a challenge in itself. We’re lucky that the company now has a great culture of sustainability, but you don’t want to inconvenience people too much by not having researched changes enough.

For McManus, the change involves equipment he might be able to take advantage of in the not-too-distant future.

“I’m waiting for mowers that don’t require an operator,” he says. “That’s got to be coming in the next five years, I would think. I can see a guy like me with a fleet of those on the back of a trailer. They don’t have to be told what to do. It’s already been programmed in. Over time, as we lose people, this will be the way to go.” 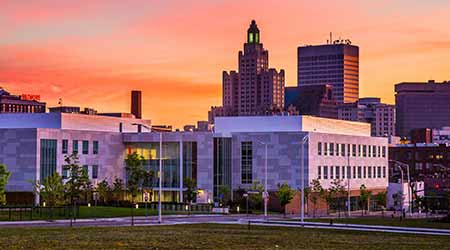 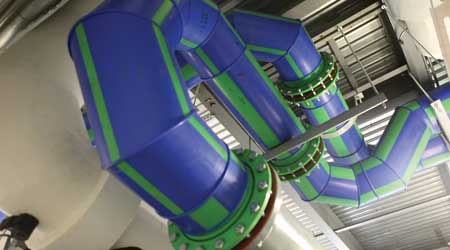