Oh, GREAT. Just when maintenance and engineering managers thought they might be starting to get their arms around the complex issue of electronics recycling in institutional and commercial facilities, a new hurdle leaps into the path.

It turns out that chemical residue found in the dust collecting on computers and other electronic devices might pose a health hazard to humans. The warning comes from a report published by Clean Production Action and the Computer TakeBack Campaign, according to CNET News.com. The two groups are studying environmental and health-related issues related to computers.

Research shows that the potentially dangerous elements in brominated fire retardants — polybrominated diphenyl ethers (PDBEs) — commonly used in computers can cause health problems in lab animals. Other common electronics contain PDBEs, but researchers say they targeted computers because of the rapid build-up of computers in U.S. landfills.

The task of recycling — including not only electronics but batteries, fluorescent lamps and ballasts — is taking on greater importanace within facilities. The situation is especially true for maintenance and engineering managers, who both specify these products for use in facilities and often oversee their collection and proper recycling or disposal.

Maintenance Solutions covered this issue in the April 2004 issue (“Recycling Revisited”), and we’ll feature expanded coverage in our July 2004 issue.

This coverage reflects growing concern among managers that the focus on electronics recycling, along with growing federal scrutiny over compliance with environmental protection laws, are creating a complex process that will require essential resources now devoted to core issues of facilities maintenance.

Add to this situation the very real possibility that the computers that departments are collecting, sorting and storing might pose a health hazard to workers, and the result is a process that is demanding more planning and effort than anyone could have anticipated. 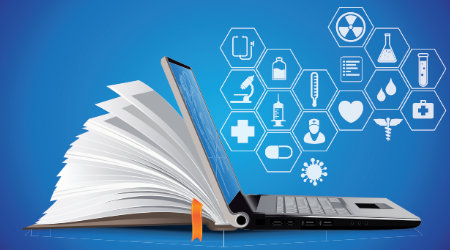 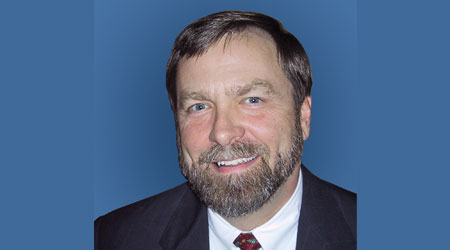 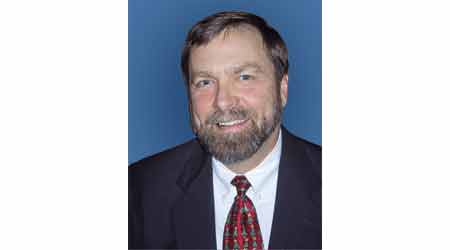 The Oscars of Maintenance: The 2016 FMD Achievement Awards