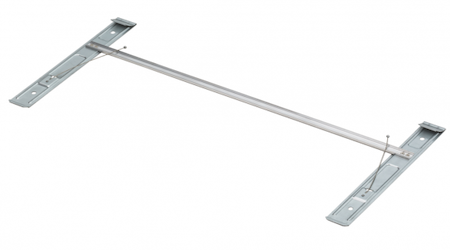 Lithonia Lighting has recalled CFMK surface mount brackets for CPANL LED fixtures after receiving  24 reports of CPANL LEDs coming loose or falling from the bracket, resulting in one injury.

CFMK H-Brackets can screw into the ceiling and can be used to surface mount CPANL LED luminaires; they were included as an optional mounting accessory with 1x4, 2x4 and 2x2 CPANLs. The brackets can fail to securely surface mount the CPANL LED, posing an impact hazard.

About 318,500 brackets are included in the recall, with an additional 11,600 sold in Canada, according to the U.S. Consumer Product Safety Commission recall notice. The recalled brackets were sold between August 2018 and June 2020, either as part of a CPANL LED kit or as a separate accessory.

Facility managers with surface-mounted CPANL LEDs are directed to block the area under the luminaire from use while awaiting a free bracket repair kit from Lithonia Lighting. To order a free repair kit, contact Lithonia Lighting at 855-307-2454 or on their website. 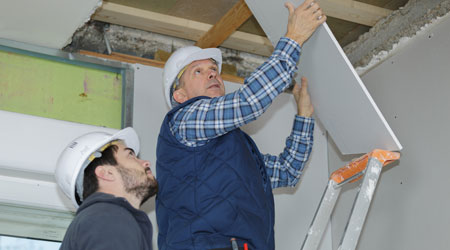 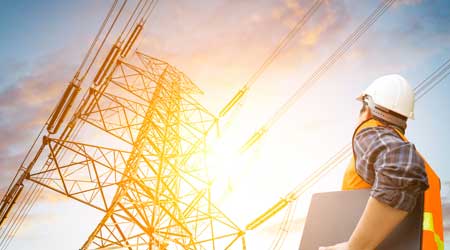 Wildfires, Rolling Blackouts and the Impact on Facilities 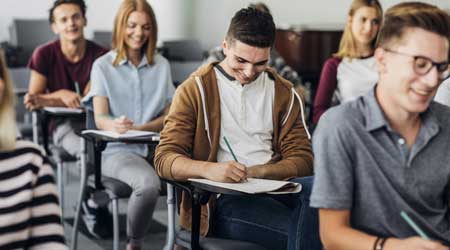 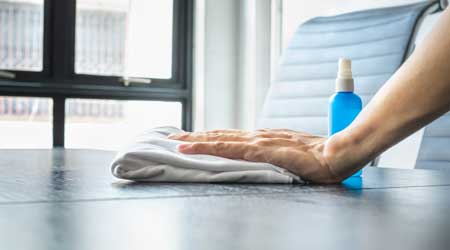 How to Avoid ‘Hygiene Theater’ in Facilities