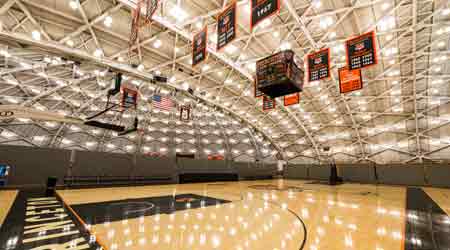 Part four of a four-part article on Princeton's LED upgrade