Advanced systems handle input sources differently than the previous generation of controls. For example, until recently, you may have complied with code requirements by having certain zones of lights controlled by occupancy sensors, some by photosensors, others by local wallbox switches, etc. A state-of-the-art lighting control system uses all of these components (and more), but treats them as input to the system itself. These communicate with the system and do not directly drive individual lights or zones, irrespective of how (and to what) they are physically wired. Once they are in the system, they are then assigned to appropriate zones.

When you commission the system, you decide which components are used by which lighting zones — and when, and how. This doesn't have to remain static. For example, in a private perimeter office, you might program an occupancy sensor to be manual-on/auto-off during daytime hours, with a 20-minute delay for the occupancy sensor (to reduce nuisance switching), and let the photosensor dim the lights up or down in response to available daylight. You might hold off the lights if the photosensor senses adequate daylight, regardless of occupancy. After closing hours, you might program the exact same occupancy sensor to be auto-on/auto-off, with a five-minute delay to save more energy, and totally disregard the input from the photosensor. The system doesn't really care what you do. It treats things like occupancy sensors, photosensors, and switches as inputs to the system, not as analog devices that directly operate a given switch leg. This flexibility allows you to squeeze even more energy savings by making the lights behave in the most effective manner possible.

What To Keep In Mind When Considering Advanced Lighting Controls 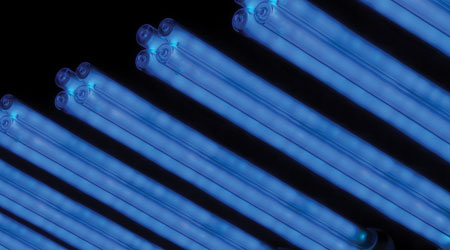 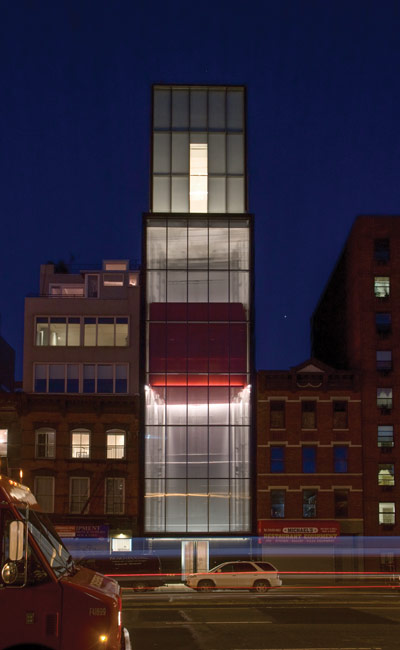