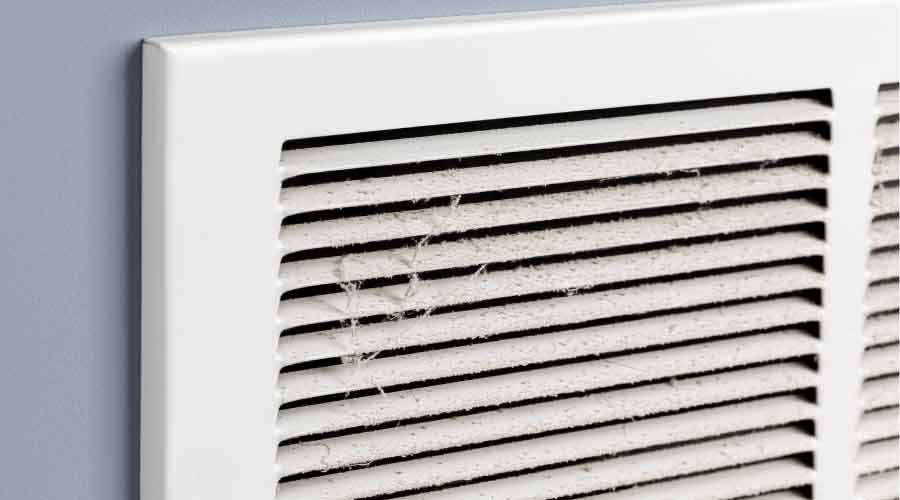 Back-to-school season is in full swing, but some education facilities had a rocky first day.

Just two weeks since kicking off the school year, West Rowan Middle School in Rowan County, North Carolina has temporarily closed its campus and switched to remote learning due to new evidence of microbial growth found in the HVAC system, according to the Charlotte Observer. During its closure, the school will be thoroughly cleaned and sanitized, Rowan-Salisbury chief of schools Greggory Slate told parents in a phone message earlier this week.

An inspection was conducted after parents mentioned students becoming sick. The August 17 test confirmed the presence of microbial growth. According to WSOC-TV, earlier this month an independent consultant also tested the HVAC system after custodial staff reported potential growth, however, those results returned negative. Upon receiving those results, janitorial staff returned to thoroughly clean and sanitize the areas. At the time of this report, it is now clear as to how microbial growth emerged despite proper cleaning.

This isn’t the only school that is experiencing HVAC troubles. Idaho Falls School District 91 were dismissed from classes earlier this week due to an issue affecting the air conditioning system.

Mackenna Moralez is the associate editor of The Facility Market. 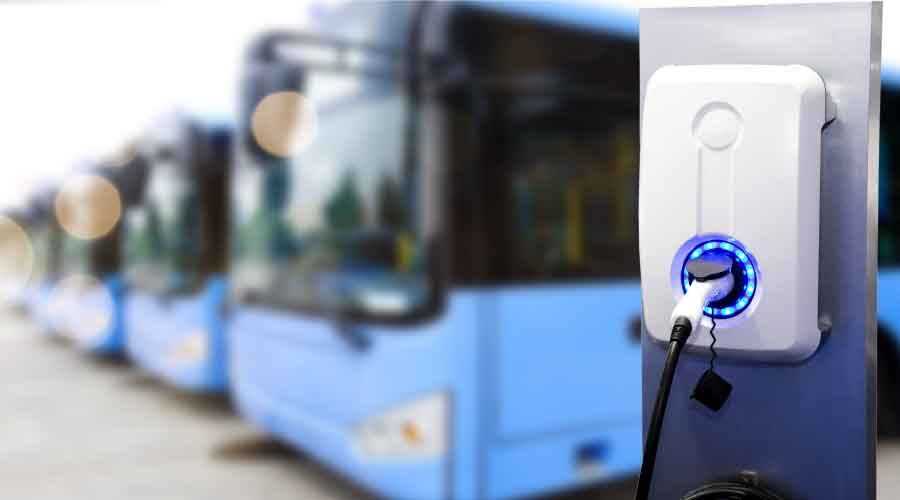 New Jersey’s investment spreads over three years and will focus on low-income areas. 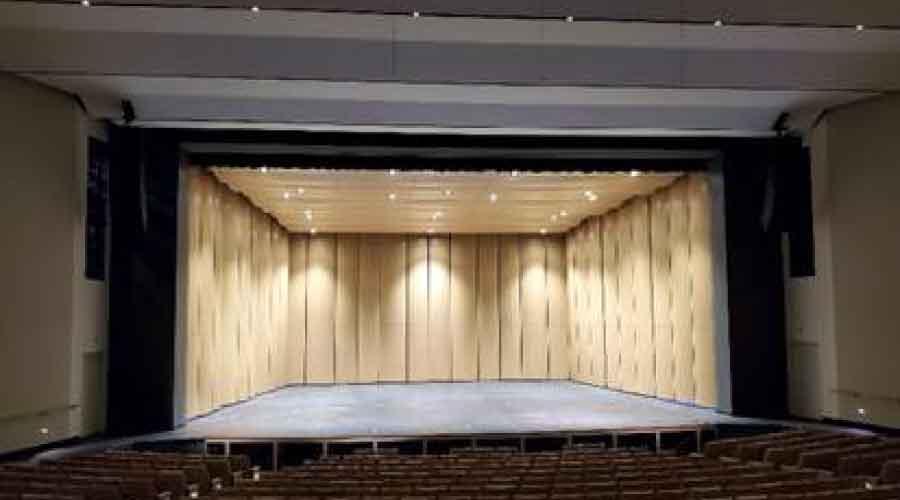 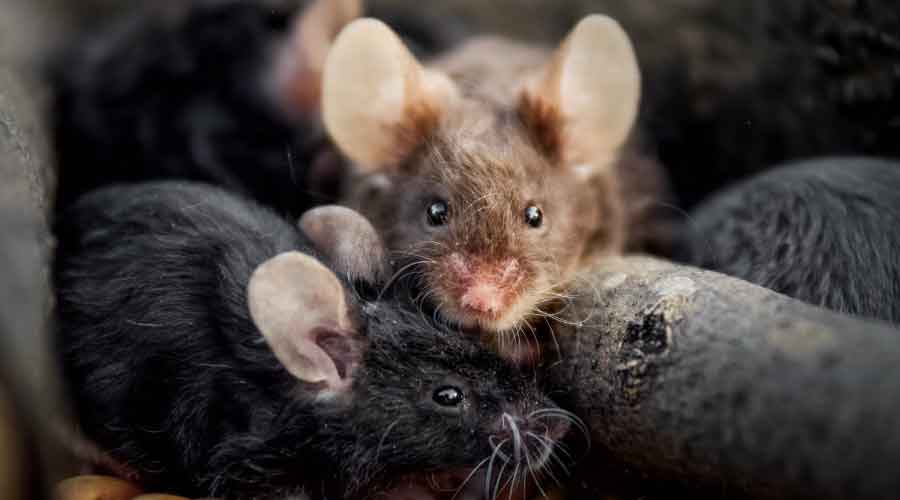 How Internet of Things is Improving Pest Control

Remote monitoring and sensing devices are providing information that will change the way pests are tracked. 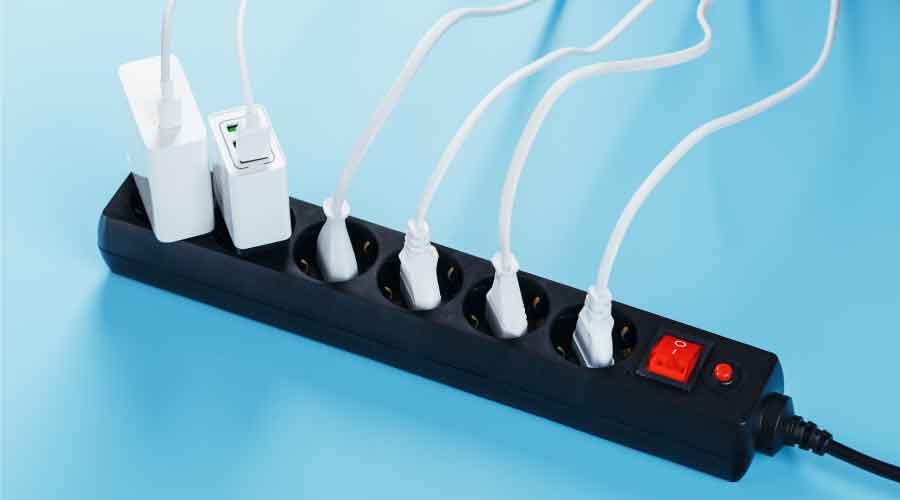 Are Your Occupants Stealing Electricity by Charging Cell Phones?

As plug loads become a bigger piece of a facility’s energy budget, facility managers should look for ways to reduce. But some strategies may be a bridge too far.