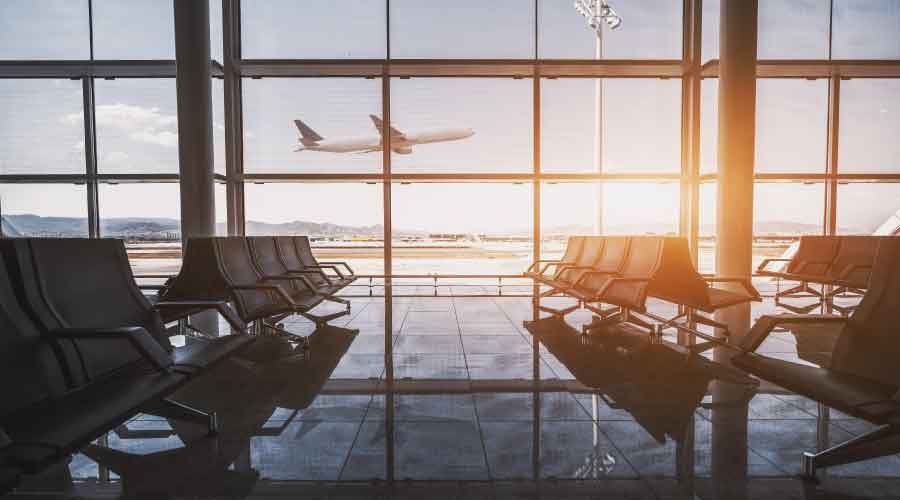 The Louisville Muhammad Ali International Airport in Kentucky is building a geothermal well that will allow the airport to use more renewable energy and reduce their carbon footprint by 80 percent, according to a television station report.

The well is projected to reduce HVAC operations at the airport by $400,000 a year. Airport officials said the seven-acre plot of land includes 648 wells located 500 feet below the surface. The field is expected to be the largest of any airport in the country according to Brian Sinnwell, the senior vice president and chief operating officer at the airport.

With the wells completed, airport crews are now installing newer heating and cooling systems that will send out alerts and alarms to staff about issues.

“All the mechanical equipment that’s new will all go onto this system,” says Megan Thoben, the airport director of operations and business development. “It goes through the building and tells us of anything happening in the building, so how comfortable are the passengers but also is there something wrong with a piece of equipment.”

Thoben told the station that the new system replaces basically “anything that has a motor and uses energy.”

In addition to the maintenance benefits from a more automated system, the airport estimates it will gain 100,000 square feet of space outside the airport to devote to terminal expansions.

The site where the wells are underground will be used for parking aircraft.

Airport officials say the transition inside the airport may take a year to move away from old pumps and boilers to the new system.

Dave Lubach is the managing editor of the facilities market. 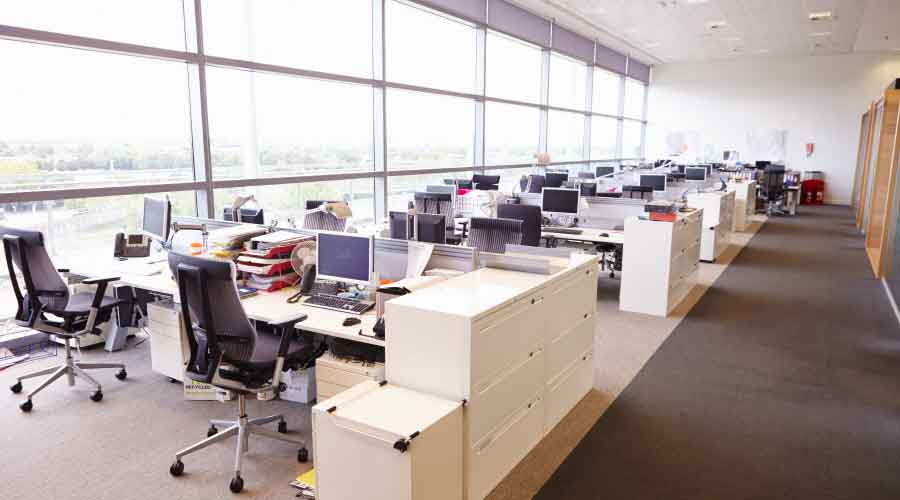 The study finds leased building space is especially costly to the state and its taxpayers. 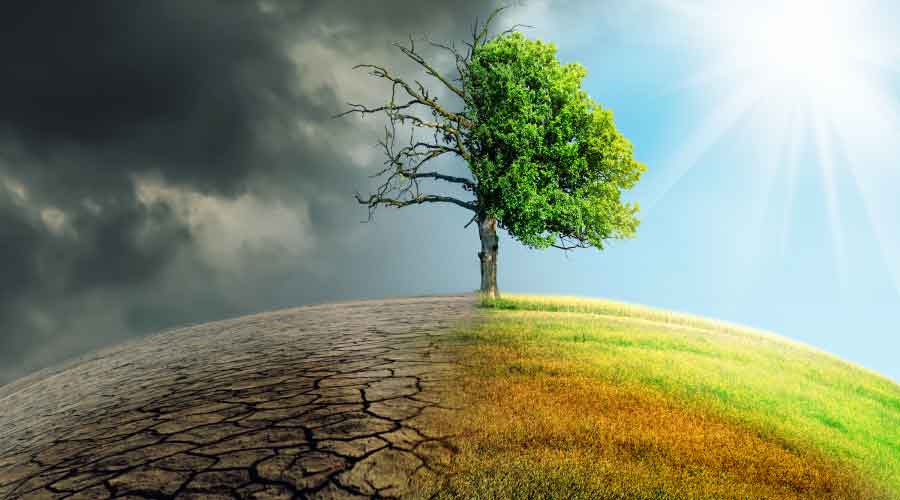 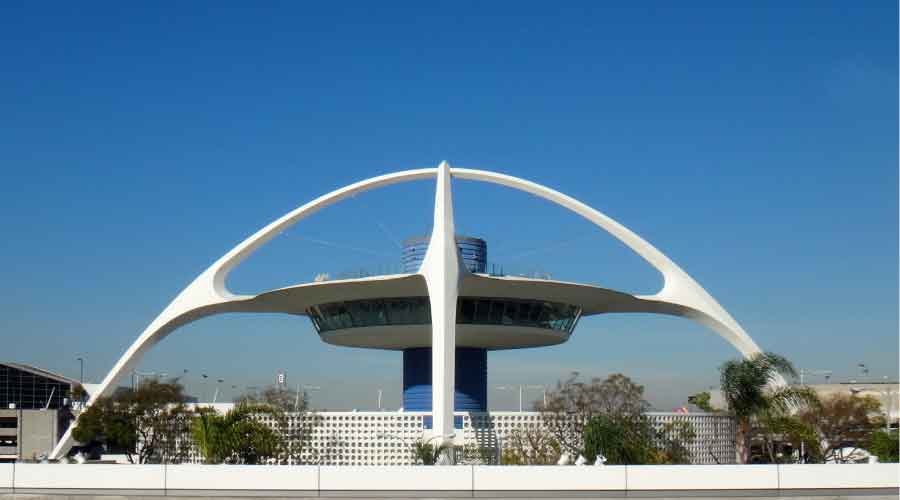 The four individuals were all independent contract workers who were in or near the room at the time. 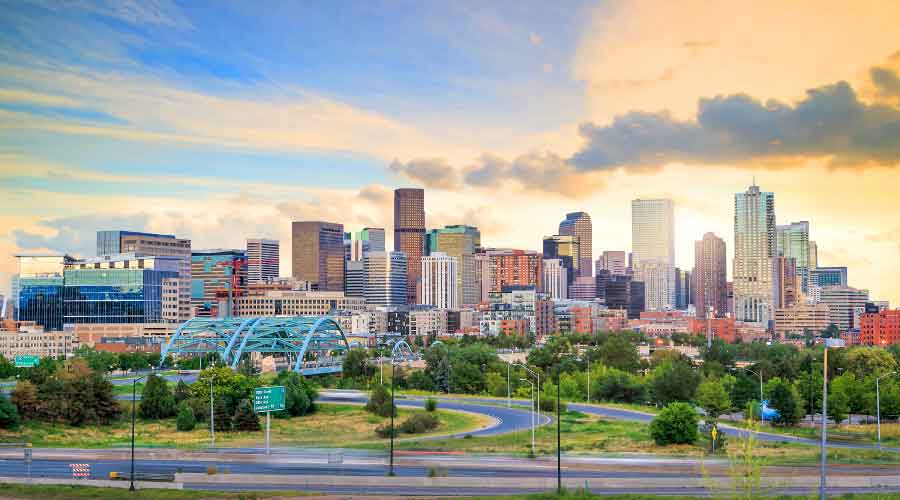 Colorado city plans to install 11 total solar arrays over the next year.