A small group of words and phrases can cause maintenance and engineering managers in institutional and commercial facilities to catch their breath — OSHA, ADA, and slip and fall, among them. The words bring with them a sense of impending problems for managers, their staffs and the facilities for which they are responsible.

Another word that quickly gets the attention of managers has been getting more attention lately because of the worsening conditions in a key facility system — legionella.

The bacteria and the affliction it can cause, Legionnaires’ Disease, first appeared in 1976, and they appeared at several high-profile facilities in 2017. In November, the bacteria showed up in cooling towers in Disneyland, and that same month, it was linked to seven cases of the disease at the Rio Hotel and Casino in Las Vegas.

The bacteria might be more common than generally known, according to a recent study from the U.S. Centers for Disease Control and Prevention. Bacteria responsible for the deadly waterborne disease are frequent residents of the cooling towers that are a part of heating and air conditioning systems in hospitals, nursing homes, hotels, and other large buildings, according to the study.

Legionnaires’ disease, the pneumonia-like illness spread by Legionella bacteria, sickens thousands annually in the United States and kills hundreds. Because cooling towers can disperse contaminated droplets over many miles, they have been implicated in numerous outbreaks of the disease in the United States.

The enormous and ongoing challenge maintenance and engineering managers is to implement or update inspection, testing and maintenance of cooling towers and HVAC and plumbing systems to ensure that the bacteria and the resulting disease do not affect the thousands of occupants and visitors that work in and move through their facilities. 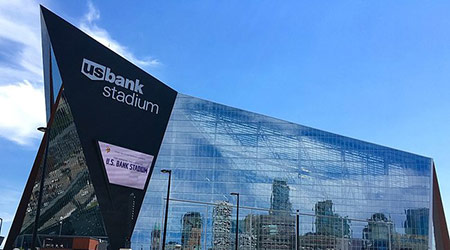 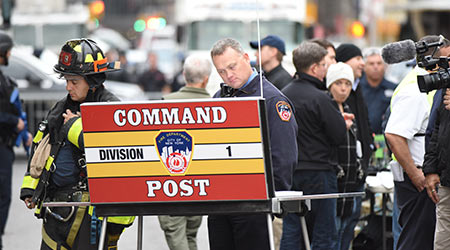