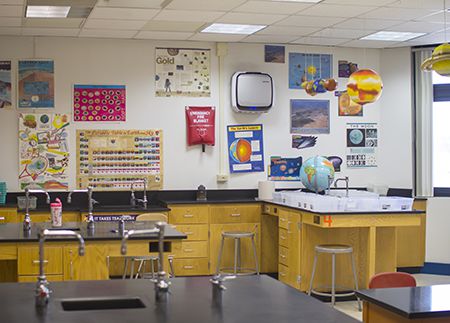 Nothing gets a principal’s attention quite like a parent or teacher complaint. If it’s a health-related concern tied to air quality, the facility
manager is also on the hot seat.

That’s where Mike Vilendrer, director of operations at Community Consolidated School District 181, found himself after a teacher and a parent voiced concerns about air quality issues in separate classrooms. The Hinsdale Middle School school building in Hinsdale, Ill., is in excellent condition and Vilendrer and his team strictly adhere to the state’s green cleaning codes. However, architectural changes at the school over the years caused some areas to have indoor air quality (IAQ) issues, such as undesirable odors.

The issues involved a student with sensitive allergies who had persistent health problems because of suspected IAQ issues in a science room where the student spent several hours of each day. The child’s parent asked that a HEPA filter purification system be installed in the room to remove allergens.
In addition, in the art room, art supplies were sending lots of dust and other particles into the air, which created an uncomfortable environment and could cause symptoms that affect concentration and focus. And lastly, a teacher reached out to the principal about consistent problems with the air quality in her classroom.

Vilendrer quickly realized that the HVAC system for the 108,000-square foot school — no matter how well designed — was not equipped to handle the IAQ problems he faced. “We definitely can’t get a detailed level of control in each room because it’s such a big system,” Vilendrer said.

Instead, he installed four AeraMax Professional commercial-grade air purifiers — three for the main problem locations, and one in the band room. This allowed the school to make indoor air quality a top priority where it was needed most.

The AeraMax Professional was selected as the best targeted air purification approach for Hinsdale Middle School because the units are designed to turn on and off on their own, and they remain quiet and don’t disrupt teaching.

Eight months after installing the AeraMax Professional units — almost the entire school year – the difference was clear. “The issues we were having completely went away,” Vilendrer said. The art teacher also told Vilendrer that there had been a noticeable drop in absences compared with past school years. 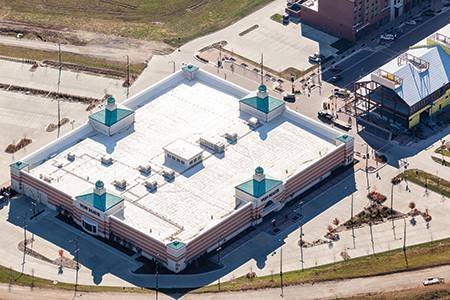 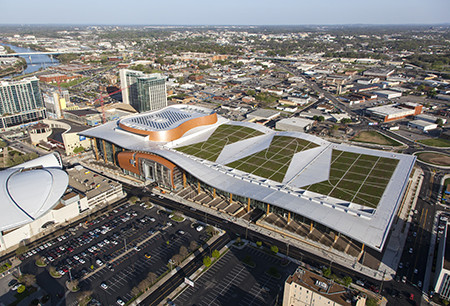 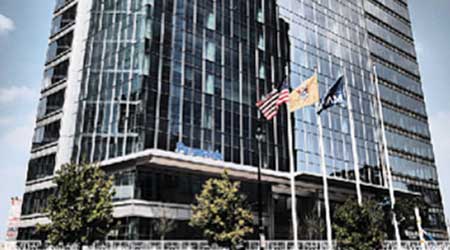 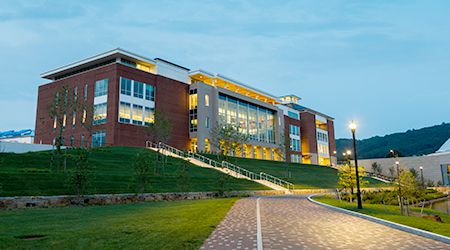