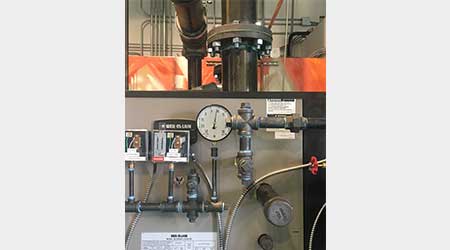 In an effort to keep up with demand, a bourgeoning East-Coast microbrewery sought to significantly increase production. But, to do so, it required a more cost-efficient and effective heating process. After considering options, the brewery decided that the implementation of a new low pressure steam heating system and energy efficient Weil-McLain boiler offered them the best opportunity to expand their output.

Cypress Brewing, a three-year-old brewery based in Edison, N.J., produces several different varieties of beer including IPAs, stouts, and porters. Best sellers include Insane in the Grain, 17 Mile, and Runway Model.

As a result of its success, brewery owners decided to increase beer output 10 times — from a two barrel system to a 20 barrel system. Each barrel produces approximately 31 gallons of beer.

“This was a major expansion, and adding the much larger vessels required us to move from an electric heating elements system to a more robust and precise steam heating system,” says Charlie Backmann, co-owner of Cypress Brewing.

The brewery installed a Weil-McLain 88-Series cast iron low pressure steam boiler — a durable unit that offers ease of maintenance with thermal efficiencies up to 85.7, and is ideal for single or multiple unit systems.

The boil kettle required about 550,000 BTUs, but the installed boiler exceeded the heating load requirements to provide room for future growth. The 88 Series boiler is rated at 1,050,000 BTUs.

A power plant with gas burner was also installed as part of the system.

In a low pressure steam brewery operation, the boiler converts the water into steam. This steam enters the steam main and travels to the boil kettle and the hot liquor tank, a tank that just holds water, and heats the water. The steam then enters jackets inside the boil kettles where it unleashes its latent heat.

According to Backmann, there are three different jackets inside the boil kettle depending on the amount of beer being brewed. “The steam starts in the very bottom jacket which makes up about five barrels,” says Backmann. “The next level jacket is five barrels to 10 barrels, and the last one on top is 15 to 20.”

A low pressure steam system operates between 10 and 12 PSI. Most breweries require a minimum of 10 pounds steam pressure, which is equivalent to about 240 degrees F for the boil.

According to Backmann, a major advantage of steam heating is its ability to offer precise levels of heat. “Many larger breweries use steam versus direct fire or electric,” says Backmann. “Electric heat is very direct and constant, and when crafting beer you can actually scorch some of the wort — the sweet infusion of ground malt or other grain before fermentation — which can alter flavors.”

To add efficiencies to the system, it was designed to feature two five inch steam risers from the boiler into a six inch drop header to provide the dry steam. This design ensures the steam used in the process is extremely dry, which makes the system more efficient.

The Cypress Brewing operation is now in full swing with the production process from start to ready-to-drink brews taking about 28 days on average. The entire process is automated through a computer that manages the temperatures and the solenoid valves which control the steam entering the coils. Backmann reports that one major benefit of the new process is there is less charring of the beer.

“Before with the lighter beers we sometimes tasted a slight burnt flavor in the background because the electric element came in direct contact with the beer,” said Backmann. “Now that the vessel itself is jacketed there is a much better dispersion of the heat. Everything is very balanced and heats from the bottom all of the way to the top.”

According to Backmann, steam heat also is more cost effective than electric heat. “The overall cost for boiling is substantially cheaper via steam versus electricity,” said Backmann. “Plus, with steam heat there is no waste which also is a plus.”

And, more importantly, Cypress Brewery customers are now enjoying even more cold brew options. “We are getting great batches of beer,” said Backmann. 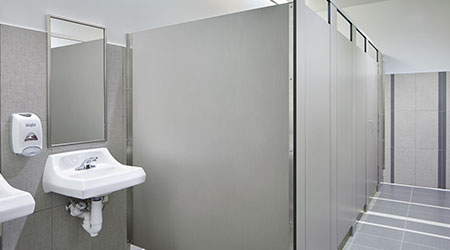 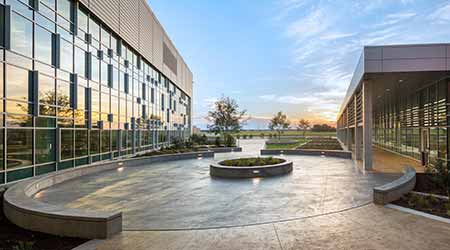 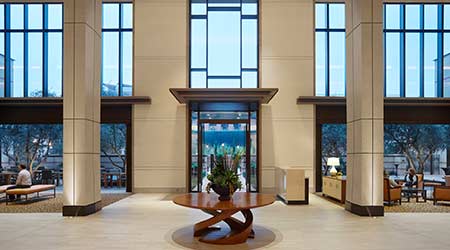