Nine district campuses received recognition from the EPA as part of the 2015 Energy Star National Building Competition Battle of the Buildings Team Challenge, which encourages organizations across the country to reduce energy and water use.

The schools combined to reduce energy use by an average of 26 percent and prevented the emission of 2,904 metric tons of greenhouse gases — an amount equal to energy use from 265 homes.

The district’s energy and sustainability department entered the schools in the competition after implementing energy-conservation measures, such as adjusting operating schedules, retrofitting and tuning up equipment, and optimizing HVAC units.

For more information about the National Building Competition Battle of the Buildings Team Challenge, visit www.energystar.gov/battleofthebuildings. 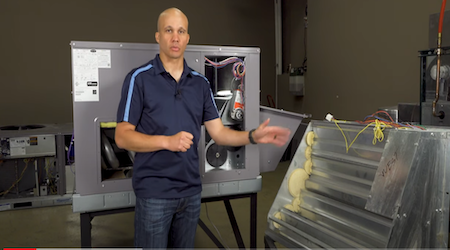