To cost-effectively control humidity, you must also account for air infiltration and condensation.

What You Need to Know About Stand-Alone Boiler Controls 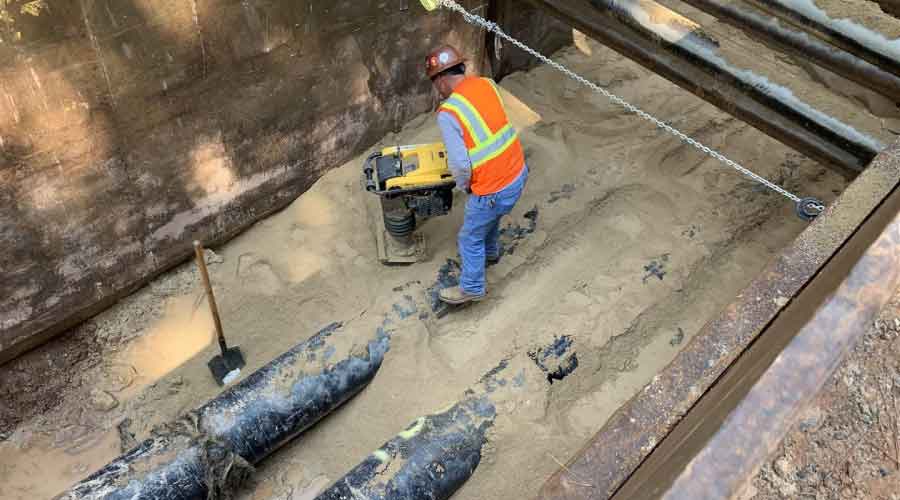