It's one thing to get money approved to replace a piece of HVAC equipment that has failed. Justifying the budget to take a systems view is a whole different story. But that doesn't mean it can't be done. At Lawrence Berkeley National Laboratory (LBNL), top management has been reluctant to do more than replace HVAC units when they failed. But that's starting to change, says Ken Fletcher, facilities division deputy.

One reason is the hidden costs of the piecemeal approach. Consider what happened in Building 84. Fletcher's team had managed to keep aging boilers running year after year, and top management was reluctant to fund replacement while the boilers were still operating. But eventually, the stopgap approach wasn't enough, and the boilers failed. Now, LBNL has to pay for rental boilers until new units are installed.

One possibility would have been to replace aging boilers one at a time. But when an organization takes that approach, it has to spend money to get the new unit to work with the old controls and pumps around it. The organization also misses an opportunity to save energy with an optimized HVAC design. What's more, it's more expensive to maintain the jury-rigged plant.

Beyond Dollars And Sense

Fletcher has used that sort of financial argument to make the case for a systems strategy for HVAC projects. But more powerful than talking about dollars and cents has been showing the impact on LBNL's mission. If equipment in a large plant is replaced one piece at a time, Fletcher has to go in again and again to replace other pieces of equipment. "Every time we have to go in and do a major system, there's downtime that can affect the operation of the science in those buildings," he says.

Taking a systems approach to HVAC and other upgrades can minimize downtime, but that approach requires a significant upfront investment. For 107 research and support facilities totaling approximately 1.6 million gross square feet of space, Fletcher typically gets about $3 million a year for maintenance renewal and deferred maintenance reduction. An analysis of deferred maintenance and anticipated near-term requirements for buildings and infrastructure real property showed that his department would need $10 million a year to keep up.

To justify large investments like that, Fletcher says that facility managers need to go beyond asset management to show how facility projects can solve organizational problems, like downtime for scientists.

That argument is starting to resonate with top management. When Building 74, a life sciences building, needed a seismic retrofit, Fletcher got funding to put in new HVAC and controls systems. The shell is old, says Fletcher, but in other ways "we have almost a brand new building."

And with Building 84, Fletcher is looking not only to replace boilers with new, high-efficiency units, but also to upgrade controls and pumps at the same time. 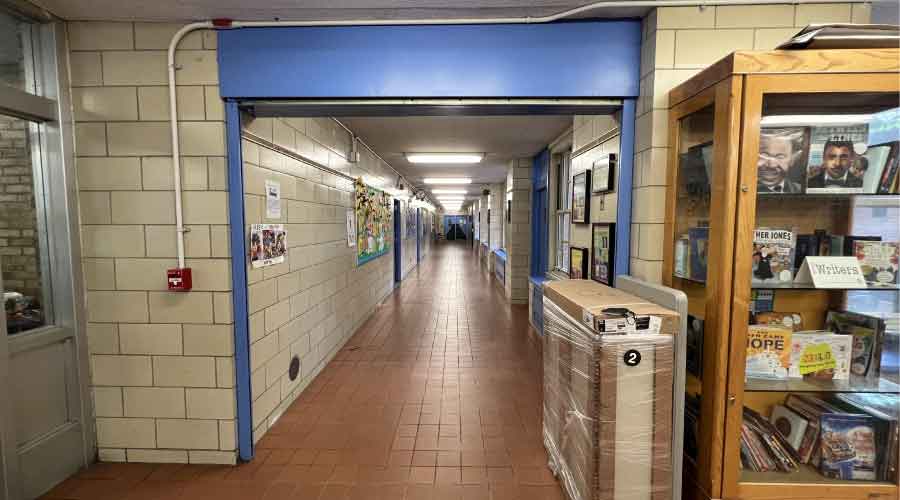 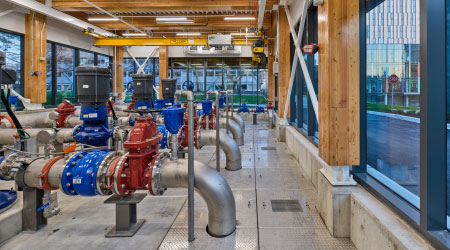