The rise of California’s Silicon Valley in the 1990s brought a host of new arrivals to the region. Emerging technology firms — including Google, Adobe Systems, Intel, Apple and Oracle — all made the valley their home, and manufacturers of related materials and equipment opened for business in support of the tremendous growth taking place throughout the region.

The fertile business climate led to growth in many other parts of the valley, including a vital transportation hub that provides access to the burgeoning region, Mineta San Jose International Airport. In the following decade, the region’s growth prompted airport officials to undertake modernization projects that helped them accommodate the growing numbers of passengers passing through their facilities and ensure comfortable, energy-efficient facility operations.

“Back in the mid-2000s, the airport already had surpassed the existing buildings’ capacity,” says Patrick Crowley, the airport’s building management administrator. “We were at about 14 million passengers a year, so we started a plan for expansion. Part of that expansion, which is the current 1 million square feet, involved how we were going to condition the space. The central plant was the key to that.”

Preparing for takeoff
The $5.1 million central plant expansion, which included boiler replacements, began a series of HVAC upgrades that continue to deliver energy savings to airport facilities. The 17-month project arose from the need to expand airport facilities in the face of a growing stream of passengers.

“We took a look at various ways of satisfying the internal load. Was it better to build a new central plant, build a second utility plant, or expand the one we had? Based on a couple of things, mostly economics, we chose to expand the existing utility plant because when it was built in the late ‘80s, it already had allocated space for a third boiler and a third chiller and a second cooling tower.

“Since that space was already in the footage of the central plant, instead of building a new facility, we chose to expand that one. The two original boilers were replaced with two newer models, and a third one was placed in the central plant. We also added a third chiller and a second cooling tower.”

The expansion replaced two boilers that had been delivering a combined 5 MBtu per hour (MBtuh) with two larger boilers with 8 MBtuh each and one smaller boiler with 5 MBtuh.

“The smaller boiler handles the summer loads, in essence just to keep the loop warm,” Crowley says. “We stage all three boilers so we have variable-speed pumps for the distribution of the hot loop, so we were able to meet the needed occupant demand for heating.”

The benefits of the expansion did not stop at occupant comfort, however.

“We reduced our gas consumption a little more than 25 percent due to the efficiencies of the boilers, even though we have about twice as much building,” Crowley says. 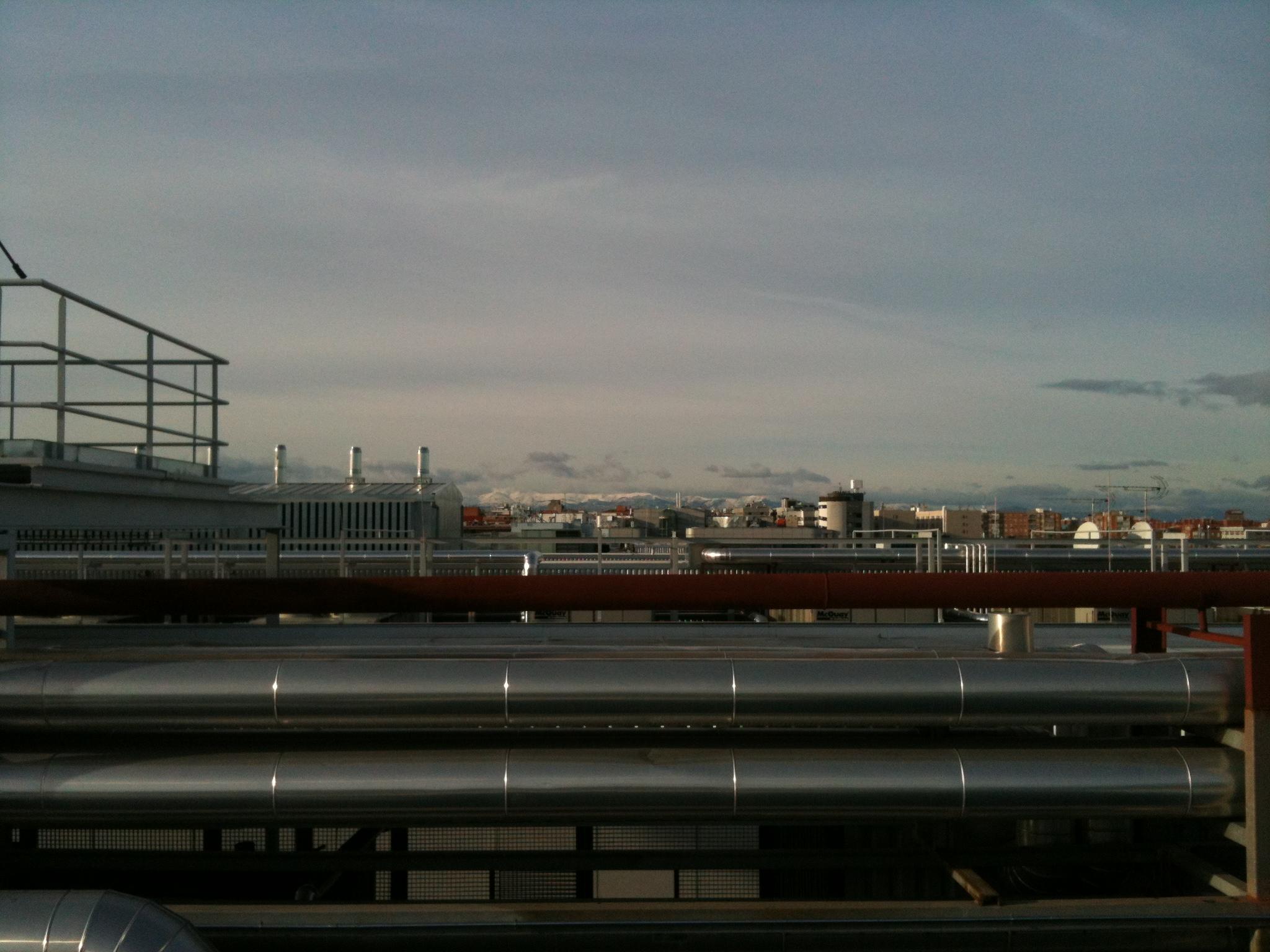 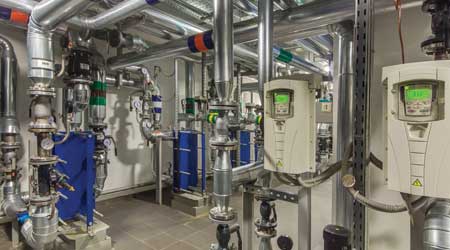