Managers who understand the key metrics of a boiler will have an easier time deciding whether to repair or replace.

By Mark A. Pontz, P.E.
HVAC
OTHER PARTS OF THIS ARTICLEPt. 1: Boilers and the End-of-Life DecisionPt. 2: This PagePt. 3: Boiler Replacement: The Tipping Point

The next step in making the boiler replacement decision is to determine the most applicable metrics for the varying types and applications for boilers. Comfort-heating boilers have different operational characteristics from industrial process boilers. Also, operational and maintenance costs differ between a 15 pounds per square inch (psi) hot-water boiler and a 250 psi steam process boiler. Replacing a large hot water boiler in a school over the summer is a different scenario than replacing a process steam boiler in a paper plant.

Energy and repair costs are relatively easy to catalog and interpret once managers normalize the data. When properly applied and maintained, most boilers are 15- to 30-year investments. Whether a boiler is metered separately or just allocated the principle share of the monthly gas bill, it is important to analyze energy data after it has been normalized.

The bad news is that this area of the country actually had gone through almost a decade of winters with mild temperatures. One simple degree-day analysis showed that the savings were mostly attributable to the drastic departure of the current weather trends from the norm, and that the first cold winter would show there actually had been very little savings from the burners.

Was it worth replacing old cams and linkages with state-of-the-art burners and controls? Maybe for the 20-year-old, well-maintained boilers, but some of the boilers were less than five years old.

Natural gas has become the principal fuel of choice for many managers. It is cleaner than oil, and its delivery is typically instantaneous. But if managers signed up for a curtailable rate, technicians still need to try to tune the oil burner to acceptable performance metrics. Once the call comes to curtail, did technicians soot up tubes to the point where the facility loses all the efficiency gained by tuning up for natural gas?

If it seems that this issue has more questions than answers, that is right. Well-maintained, non-condensing commercial boilers in the United States probably operate at about 78-84 percent efficiency. If a plant produces hot water instead of steam, managers might be able to hit 88 percent with certain boilers.

After that, condensing boilers are most appropriate. Managers need to be aware that if a hydronic heating system is more than 20-30 years old, the ancillary heating equipment might not provide enough heat with the lower temperature hot water required for the condensing boiler to perform at its rated efficiency. 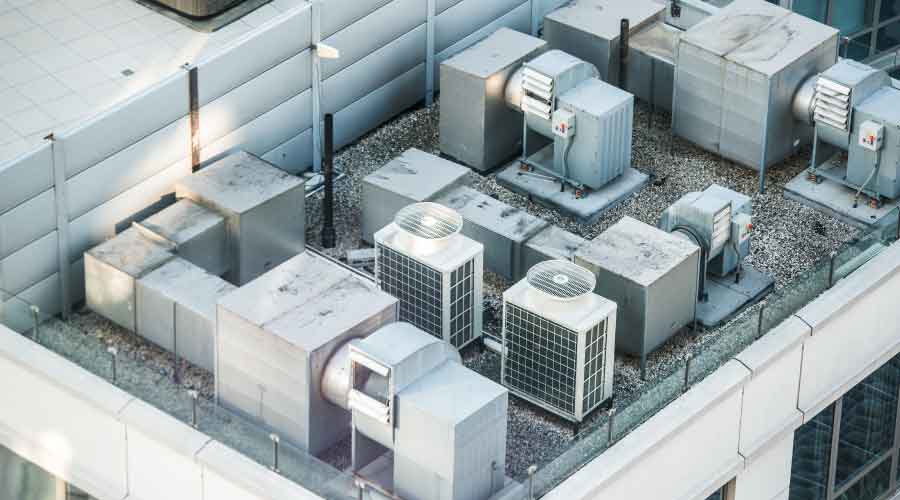 How to Clean a Condensate Trap