The conditions that prompted surgery cancellations at the Northport (N.Y.) VA Medical Center last year arose because of poor oversight of maintenance operations, according to an article on the Newsday website.

A report on internal investigations commissioned by the Department of Veterans Affairs focused on the breakdown of cooling towers and air conditioning units responsible for ventilation in the surgical area at Long Island’s only VA hospital.

Surgeries were suspended between mid-February and early June of 2016 after metal particles were found in the airflow to the operating rooms.

The reports also conclude that the failings of the engineering department at Northport was a significant drain on financial resources there. For instance, failure to complete maintenance projects in a timely fashion — highlighted in a second report — resulted in the loss of more than $9 million in federal funding. 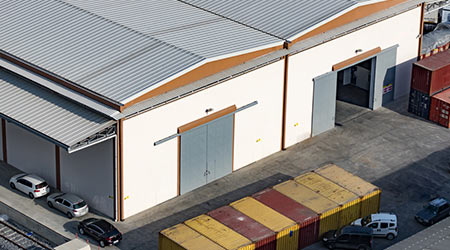 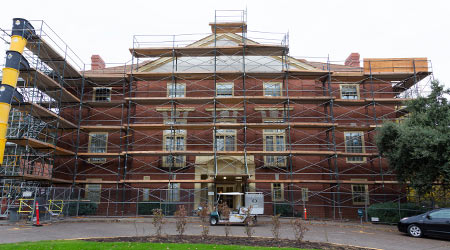 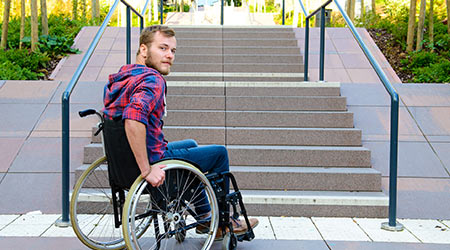