The fuel gauge retainer on Kawasaki's 2017 Mule utility vehicles can collapse and leak fuel, posing a fire hazard. No incidents have yet been reported to the manufacturer, according to U.S. Consumer Product Safety Commission recall 17-751.

The Teryx and Teryx4 recreational off-highway vehicles, and Brute Force 750 all-terrain vehicles are also included in the recall, for a total of about 6,600 units affected.

Recalled vehicles were sold at Kawasaki dealers between March 2017 and April 2017. Facility managers affected by the recall are directed to stop using the vehicles and contact Kawasaki for a free repair at 866-802-9381 or www.Kawasaki.com. 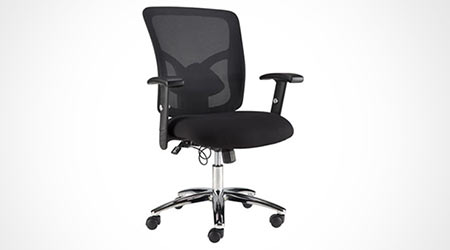 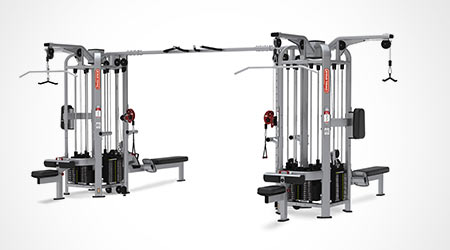 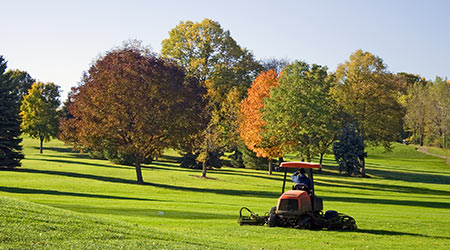