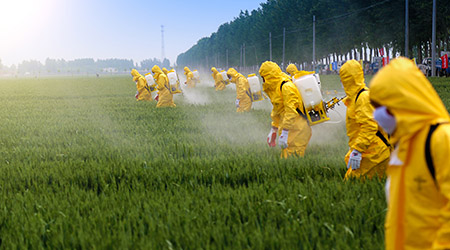 An investigation of a suburban Portland school’s misuse of toxic pesticides on district grounds has officials calling for revised pest-management laws and could have grounds managers at institutional and commercial facilities wondering about their pesticide practices.

The Hillsboro School District was found in violation of the law over several years for applying pesticides in a “negligent and careless manner,” by the state, according to an Oregon public news service report. The district was found to be using Fumitoxin, a rodent-control pesticide that has contributed to the deaths of children who breathed in toxic gas.

The violation resulted in fines for the district amounting to about $20,000, and initiated the district to internally review its pest-management program.

A proposed bill in the Oregon House of Representatives is designed to update the state’s pest-management laws and define pesticide applications. 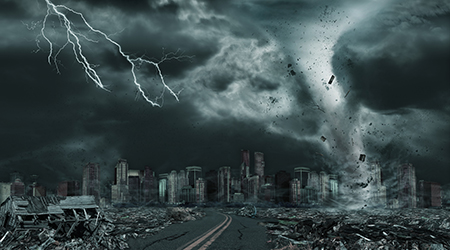 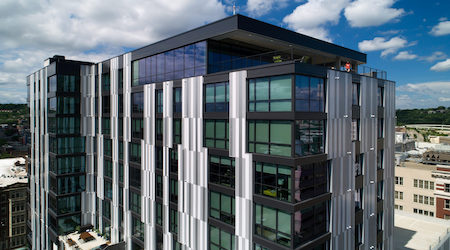 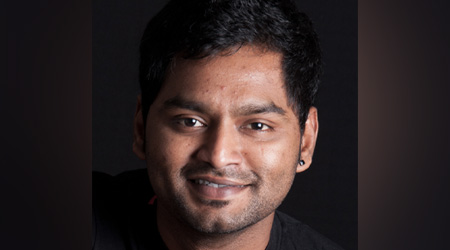 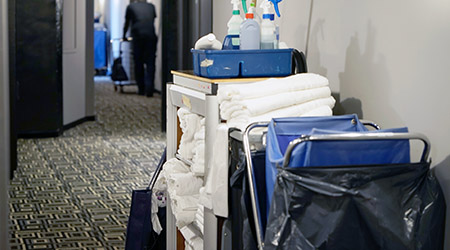