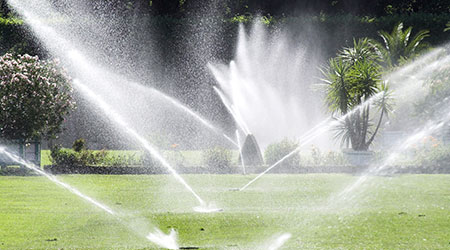 January 11, 2017
By Dan Hounsell
Grounds Management
A growing number of colleges and universities are taking steps to address water shortages, but not all of them are in California, where water woes have persisted for decades. Increasingly, the institutions making changes to their water-using practices and activities are in the Eastern part of the country.

At Auburn University in Alabama, campus officials announced it is implementing a water conservation plan in response to extreme drought conditions.

“The most recent United States Drought Monitor report for the state of Alabama released by the National Drought Mitigation Center categorized Lee County under extreme drought conditions,” according to a recent statement from the university. Among the measures the campus has implemented:

* Reduced irrigation on Housing and fraternity properties and at the East Glenn Administrative complex.

* Reduced irrigation on athletic and recreation fields at season’s end.

* Discontinued pressure washing of paved surfaces except for health and safety concerns.

At Cornell University in Ithaca, N.Y., research labs have undertaken widespread efforts to reduce water use after prompting from the administration and the city. Facilities directors and administrators have “encouraged students and staff to conserve as much water as possible,” says Todd Pfeiffer, facilities director for Weill Hall, Clark Hall and the Physical Sciences Building.

For example, labs have attempted to reduce use of autoclaves and sterilizers, devices that sterilize lab equipment with heat and high pressure that he says “can use several hundred gallons of water every day to sanitize glassware” Read more at: http://cornellsun.com/2016/09/21/cornell-research-labs-cut-water-usage-responding-to-drought 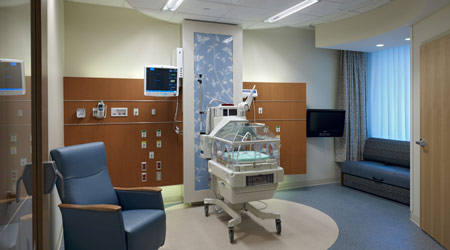