The U.S. Environmental Protection Agency's Environmental Appeals Board has upheld the agency’s enforcement action against the owner of gas stations in Maryland, Virginia and the District of Columbia
Grounds Management

The U.S. Environmental Protection Agency (EPA) Environmental Appeals Board has upheld the agency’s enforcement action against the owner of gas stations in Maryland, Virginia and the District of Columbia. In cooperation with state and district officials, EPA filed a complaint in September 2002 against the gas station owner for violating regulations designed to detect and prevent fuel leaks from underground storage tanks.

The EAB ruled against every issue raised in an appeal filed by the owner, Euclid of Virginia Inc. The board ordered the company to pay a $3,164,555 penalty for violations involving 72 underground storage tanks at 23 gas stations.

The board ruled in favor of EPA’s cross-appeal against Euclid, increasing this precedent-setting penalty to $3,164,555.

“With millions of gallons of gasoline, oil, and other petroleum products stored in underground tanks, leaving them unchecked can cause major soil and groundwater contamination,” says Donald S. Welsh, regional administrator of EPA’s mid-Atlantic region. “This decision should send a strong message to owners of underground storage tanks that it is not only in the public’s best interest but in their own, too, to comply with leak detection and prevention requirements.”

With millions of gallons of gasoline, oil, and other petroleum products stored in underground tanks throughout the United States, leaking tanks are a major source of soil and groundwater contamination. EPA and EPA-authorized state regulations are designed to reduce the risk of underground leaks, and thus avoid the costs of major cleanups.

EPA’s mid-Atlantic region has recently focused enforcement on owners of underground storage tanks at multiple facilities. In several instances, owners have entered into agreements with EPA to conduct audits of their facilities, with reduced penalties for violations discovered during such audits. 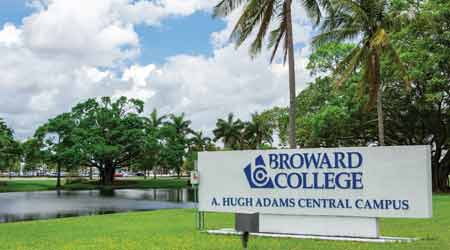 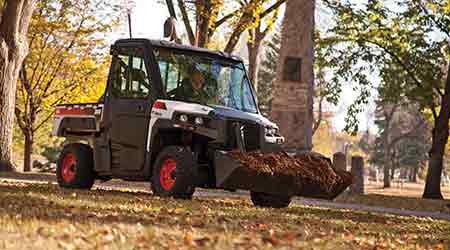 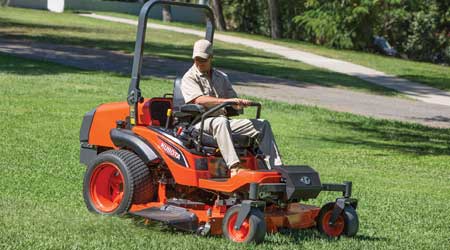 How to Fine-Tune the Mower Specification Process