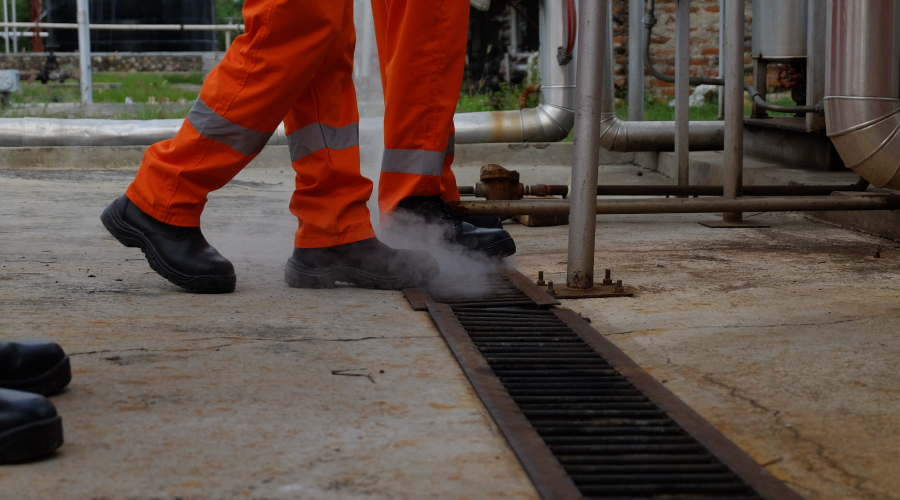 The transition to battery-powered grounds equipment can provide several benefits related to the use of electricity.

Editor’s note: This is the second part of a two-part series. To read the first part, please click here.

The transition to battery-powered grounds equipment can provide several benefits related to the use of electricity.

“We know from the feedback that workers (using battery-powered equipment) are not exposed to exhaust,” Mabe says. “It is much lower noise, and the electric tools themselves are not creating as much vibration. Just using electric tools is not as hard on the human body when you operate for hours.”

A growing number of municipalities have embraced battery-powered equipment, often helped by public mandates to cut emissions and noise and reduce health risks for workers and the public.

Workers for the park district of Vernon Hills, Illinois, use battery-powered trimmers, blowers, chainsaws and hedge trimmers. James Kim, the district’s superintendent, says his department has not completely converted to battery-powered equipment but is pleased with its electric equipment.

“It’s significantly safer for the new hires or seasonal staff that do not necessarily have experience with gas-powered equipment,” Kim says. “It is drastically quieter, almost to the point that hearing protection is not necessary according to the OSHA standards and decibel level acceptance. They are also vastly easier on the hands and arms in respect to weight and vibration.”

Kim says park district employees say they like not having to handle gasoline all day while on the job or breathe the fumes when operating and moving equipment among jobsites.

“The battery is easier to swap out versus filling a tiny fuel reservoir and hoping that you do not spill, or worse, that the gas mix is not correct and now the carburetor is compromised,” he says. “One also doesn’t have to worry about how to store the equipment. Equipment can be left in a truck, and you don’t have to worry about the smell of gas.”

Using battery-powered grounds equipment remains an emerging trend for institutional and commercial facilities. California cities such as South Pasadena and Ojai have earned AGZA Green Zone designation for equipping their grounds crews with electric equipment and the infrastructure to operate it.

“The purchase of battery-powered landscape maintenance equipment was strongly endorsed by the students and faculty, particularly the Green Fund Committee,” says Gerry Dobbs, grounds manager for the University of Texas-El Paso. The Green Fund is a $3 student fee that raises $200,000 a year for campus sustainability projects. “The Green Fund Committee paid for all of the battery-powered equipment in support of our efforts to be more sustainable and environmentally friendly.”

Some organizations that have embraced battery-powered equipment are adjusting to the new technology.

“Batteries need to be charged,” Kim says. “This was a hard transition, culture and operational change. It was frustrating the first two-three weeks, but workers got the message. The time that you can work is limited with one battery, and you need to plan accordingly. We have some trucks with charging stations but not all.”

Power can be an issue with some electric-powered equipment. Stewart says that in his home state of Oregon, many cities have moved to battery-power. The state receives a lot of rain, and leaf blowing can be a challenge because heavy, wet leaves make it tougher to clear paths when a machine is not as powerful, but Stewart says operators can overcome those hurdles.

“I think we’re at the place where the machines are powerful enough, they’re efficient enough, (and) they’re cheap enough, but we have to adjust our practices to make them work,” he says.

The push to electric equipment does not seem to be slowing. Some manufacturers of outdoor equipment are ending or have ended production of gasoline-powered tools.

“Most of the work was at the homeowner level product, but now it’s the kind of lines are blurring between the homeowner-level stuff and the landscape quality stuff,” Stewart says.

As technology extends the life of batteries and power output improves, Mabe says facilities are likely to experience a significant change in the use of electric-powered outdoor equipment.

Managers are likely to see “significantly lower impact on noise pollution, because batteries seem like they’re going to get better,” he says. “They’re going to last longer as far as from cradle to grave life-cycle potential, and there’s going to be new chemistries perhaps coming that will allow for quicker charging, lighter weights and longer run times. When you see that, it’s going to be a much easier proposition.” 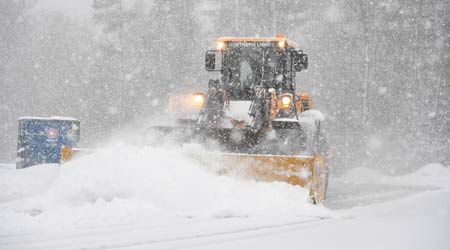 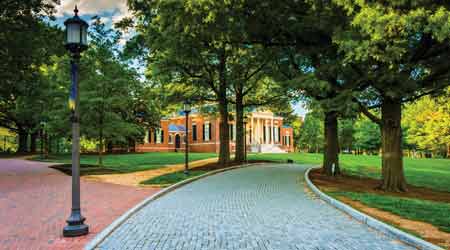 Strategies and Tactics for Sustainable Grounds