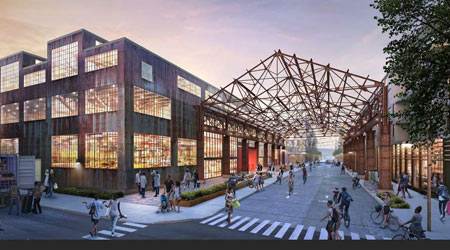 Buildings’ role mitigating climate change is two-fold. First, and perhaps most importantly, are mitigations measures like improving energy efficiency, using and generating more renewable energy, and reducing resource consumption. Then, there are adaptation and resilience measures and strategies to combat extreme weather and the worst effects climate change will bring.

One building in San Francisco is taking resilience measures to the nth degree. Building 12 on San Francisco’s waterfront in the Mission Bay neighborhood is being raised 10 feet to avoid rising sea levels, according to SF Gate. If that sounds like a massive undertaking, well, it is...literally. The 2,000-ton building (the equivalent of 300 elephants, SF Gate helpfully points out) will be hoisted with 136 hydraulic jacks and 68 shoring towers installed underneath the building.

Brookfield Properties is undertaking the project, as part of a $3.5 billion redevelopment plan. After the lift is complete, the building will be expanded and will include retail space and offices on its top floors. Building 12 was originally built in 1941 as part of the Navy’s shipbuilding effort, and the new, “taller” building is expected to reopen in 2022. 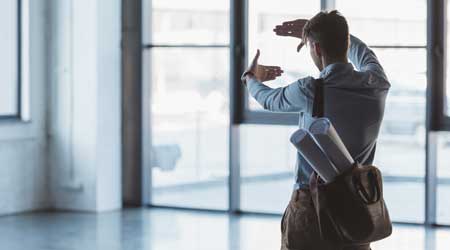 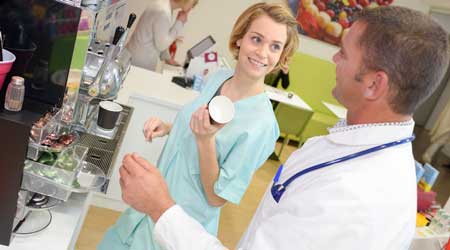 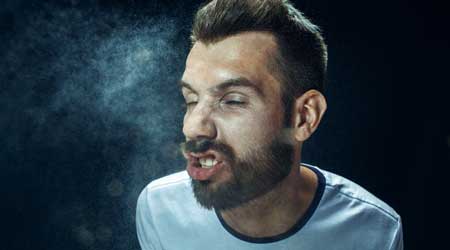 How Should HVAC Systems Respond to Airborne Coronavirus? 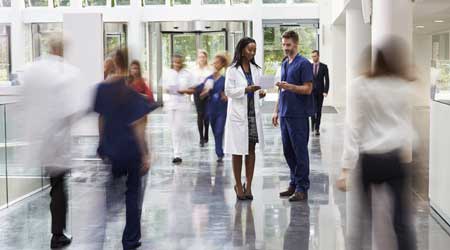