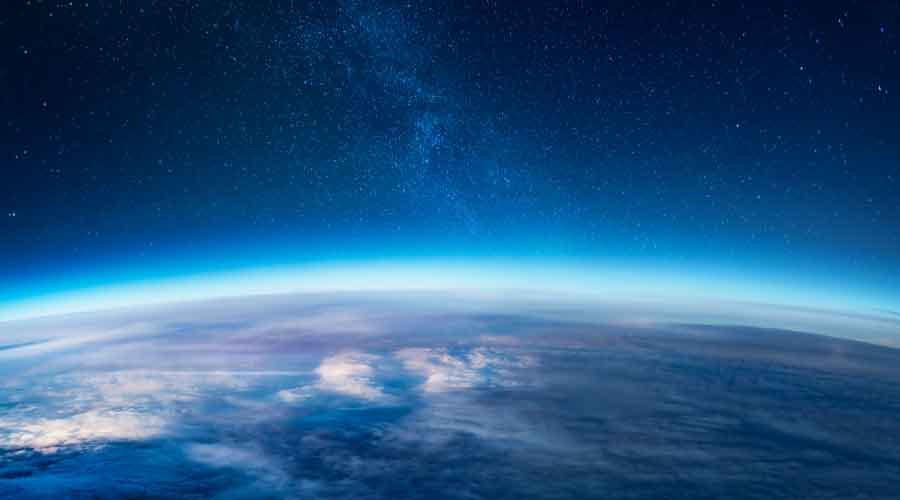 Let it not be said that a concerted global effort to solve a huge global problem can’t work. To wit: Recent data shows that the hole in the ozone layer is continuing to heal. Scientist predict that at its current rate of healing, the ozone layer – which is crucial to blocking UV light and protecting human health – could be restored to 1980s levels by 2040, according to the Washington Post.

In 1987, 198 nations came together to sign The Montreal Protocol to phase out chlorofluorocarbons (CFCs), which are chemicals proven to harm the ozone layer. The agreement has been revised and re-ratified nine times since, including most recently in 2016 to phase out hydrofluorocarbons (HFC), which has previously been a CFC replacement. HFCs don’t harm the ozone layer but they are a top of greenhouse gas that contributes to climate change. The US ratified the so-called Kigali Amendment last September.

Scientists credit this successful ongoing agreement and collective action for saving the ozone layer. Though much progress has been made in recent years at combating climate change, the same level of agreement and willingness to collaborate hasn’t yet come to fruition, as politics and misinformation have gotten in the way of action. 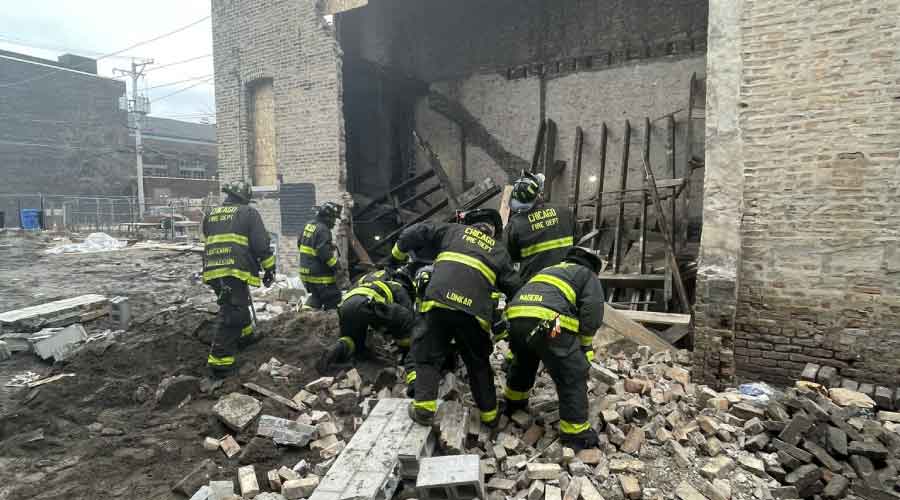 The 141-year-old vacant building partially collapsed, trapping the worker under three to five feet of rubble. 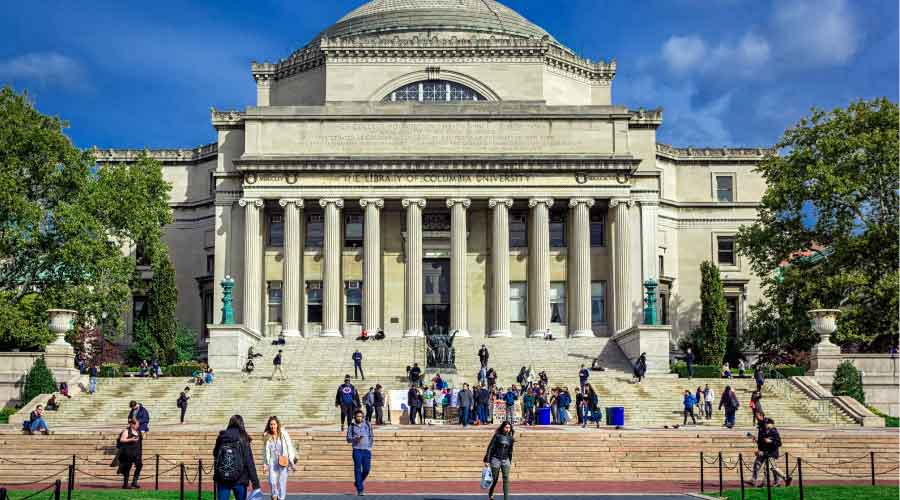 Lift allows individuals requiring assistance on the upper level of the building’s fourth floor to seamlessly access its elevators. 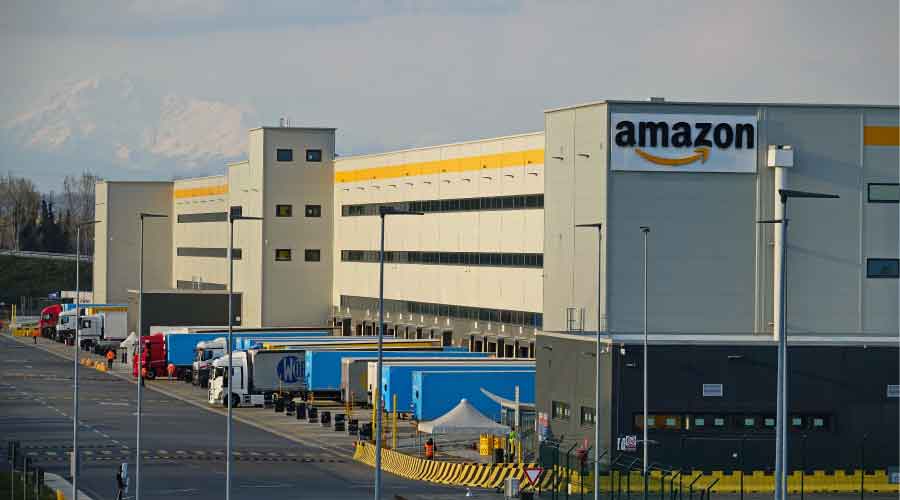 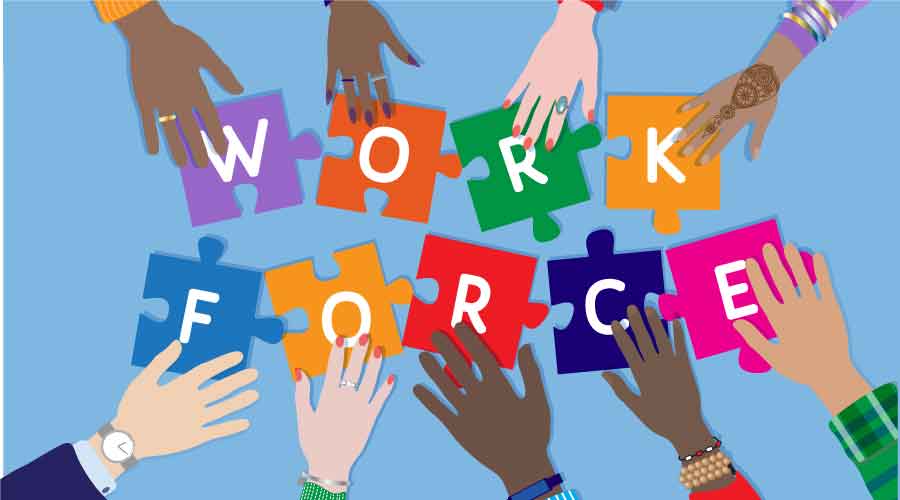