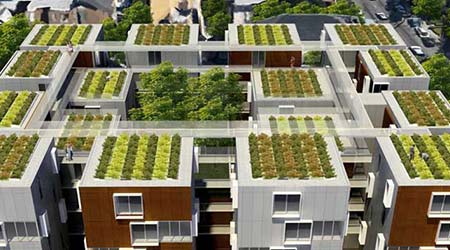 ​And​, a new law recently passed in France reportedly mandates that all new buildings built in commercial zones in France must be partially covered in either plants or solar panels. French environmental activists originally wanted to pass a law that would make the green roofs cover the entire surface of all new roofs, but some say the law that was passed is actually better. ​

To learn about green roofs in the U.S., including financial benefits as well as design, installation and maintenance tips, see "Green Roofs LEED to Multiple Benefits"  and related articles from Building Operating Management. 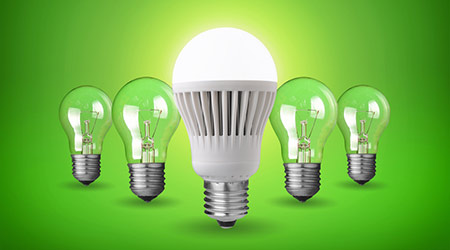