The Teck Acute Care Centre at BC Children’s Hospital, which opened in 2017 in British Columbia, maintains a three-day supply of potable water for all hospital functions in the event an emergency cuts off municipal water.Ed White Photography, courtesy ZGF Architects

Access to potable water is a business continuity issue, but not enough organizations are prioritizing it that way. Here's some advice on how to change hearts and minds regarding the value of water.

Clean and cheap potable water on demand is the expectation pretty much anywhere in the United States, and in much of the developed world. But recent events have underlined that potable water is not an endlessly available resource.

Though we live on the blue planet, only 1 percent of Earth’s water is liquid freshwater, and only a fraction of that is easily accessible surface water. Cape Town in South Africa, for example, came very close to running out of its fraction of fresh water and the city was confronted with having to slash its water use by more than half over the course of a year. Day Zero, when the taps are forecast to run dry, has been pushed back to 2019 because of aggressive water conservation measures, as well as water generation methods such as desalination, undertaken by the municipal and private sector. And also it finally rained.

But water scarcity is not an exotic issue. The American West is the poster child for water scarcity in the United States, but cities such as Atlanta, Miami, Toledo, Flint, and even Waukesha, Wis., near the shore of one of the largest sources of fresh water on the planet, all face their own potable water challenges. And beyond chronic shortages due to weather, pollution, or over-consumption, water infrastructure is vulnerable to disaster events, like hurricanes and earthquakes.

When people think about water scarcity, they think about brown lawns and dusty cars. They think about bottled drinking water. They think about inconvenience. But for facility managers in commercial facilities, water is a critical resource to not only flush toilets and water lawns, but also feed cooling towers, chill data centers, provide process water, and so on.

Access to potable water is a business continuity issue, but not enough people are prioritizing it that way. Just as with energy, the steps facility managers should undertake to save water involve understanding how much water is used, what it is used for, what the business impacts are if access to potable water is lost, what steps can be taken to reduce water demand, and what steps can be taken to safeguard a critical supply of water so the facility remains operational regardless of what man or nature throw at it.

There are many sources of risk to potable water supply beyond chronic drought. The water supply can become contaminated, either through infrastructure failure, such as in the case of Flint, or infiltration by a foreign agent. In Waukesha, it was radium and salts. In Toledo, it was algae toxins: In 2014, runoff pollution in Lake Erie caused an algae bloom that forced the city to cut off municipal water supply for two days. In Miami, which is already contending with sea-level-rise flooding events, the aquifer is being infiltrated by sea water as well. Worsening flooding events also pose the risk of spreading brownfield site contamination into the aquifer. Infrastructure failure also comes in the form of pipeline leaks. Mexico City loses half of its potable water supply to leaks.

In addition to these chronic risks, emergency situations can also endanger a facility’s access to water. A major earthquake could break pipelines. A major snowstorm or hurricane could knock out power to pumping stations.

One of the first steps facility managers should take is getting a handle on the water pressures facing their region. Matt Howard, vice president for water stewardship at The Water Council, recommends reaching out to the municipal water and waste water treatment authorities and having a frank discussion. “Have a conversation about the status of the infrastructure that is supplying the building and also have a conversation about what are some of the low-cost and no-cost strategies that building owners can do to mitigate some of the impacts and risks of water on the particular system wherever they’re located,” he says. A lot of water infrastructure is past its useful life, which will lead to issues such as water main breaks in winter or potentially more problems with lead. “To a certain extent, the building owner is going to be on the hook for that, either through loss of service for several hours while the water main is fixed” or because they will be responsible for replacing the portion of the main that they own, he says.

As the water utility has a vested interest in not terrifying its clients, it might be useful to also reach out to independent parties involved in water issues in your region, such as river keeper organizations and non-profits involved with water, as well as the state’s department of natural resources or department of environmental quality to round out the picture. 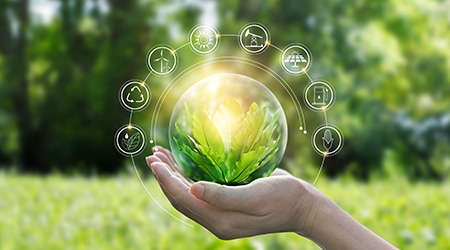 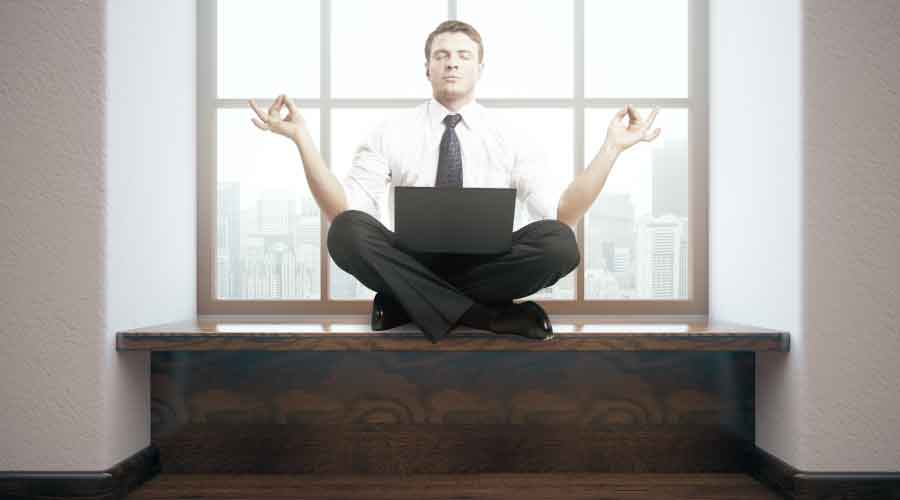 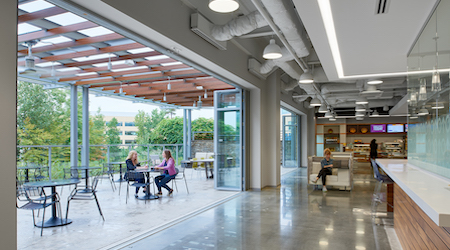